Home » News » Facebook Ceasing the Use of Static Images as Videos

Facebook Ceasing the Use of Static Images as Videos

People these days are always in a constant rage to find the loopholes within a system, to hack the platform disrupting the working.

How online platforms curbs such practice?

Google continuously updates its algorithm for avoiding any kind of vulnerabilities. Facebook also keeps on changing its algorithm to refine their pages pertaining to Page Likes and many others.

The Recent Development in Spamming

Facebook News feed Algorithm that emphasizes on video, have actually seen the active use of some static images as videos in some Pages. This is actually not a video but a static image that is played for about 14 seconds 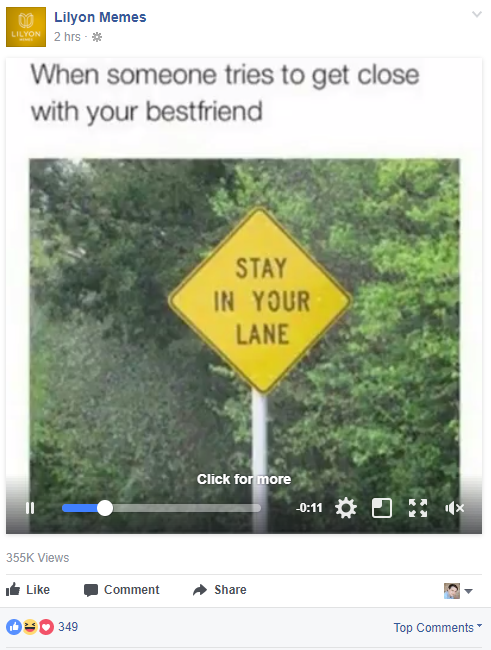 They are bringing a new News Feed Algorithm that detects and blocks the use of the static image as video content.

It is using a ‘motion scoring’ system that will detect some movement inside a video. Thus, these will also affect Facebook Live posts which include virtually static counters. 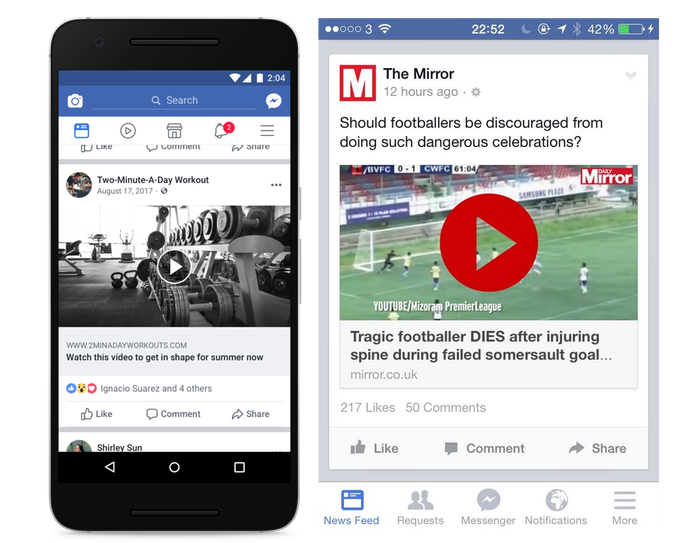 It is also using machine learning system to detect the fake play buttons.