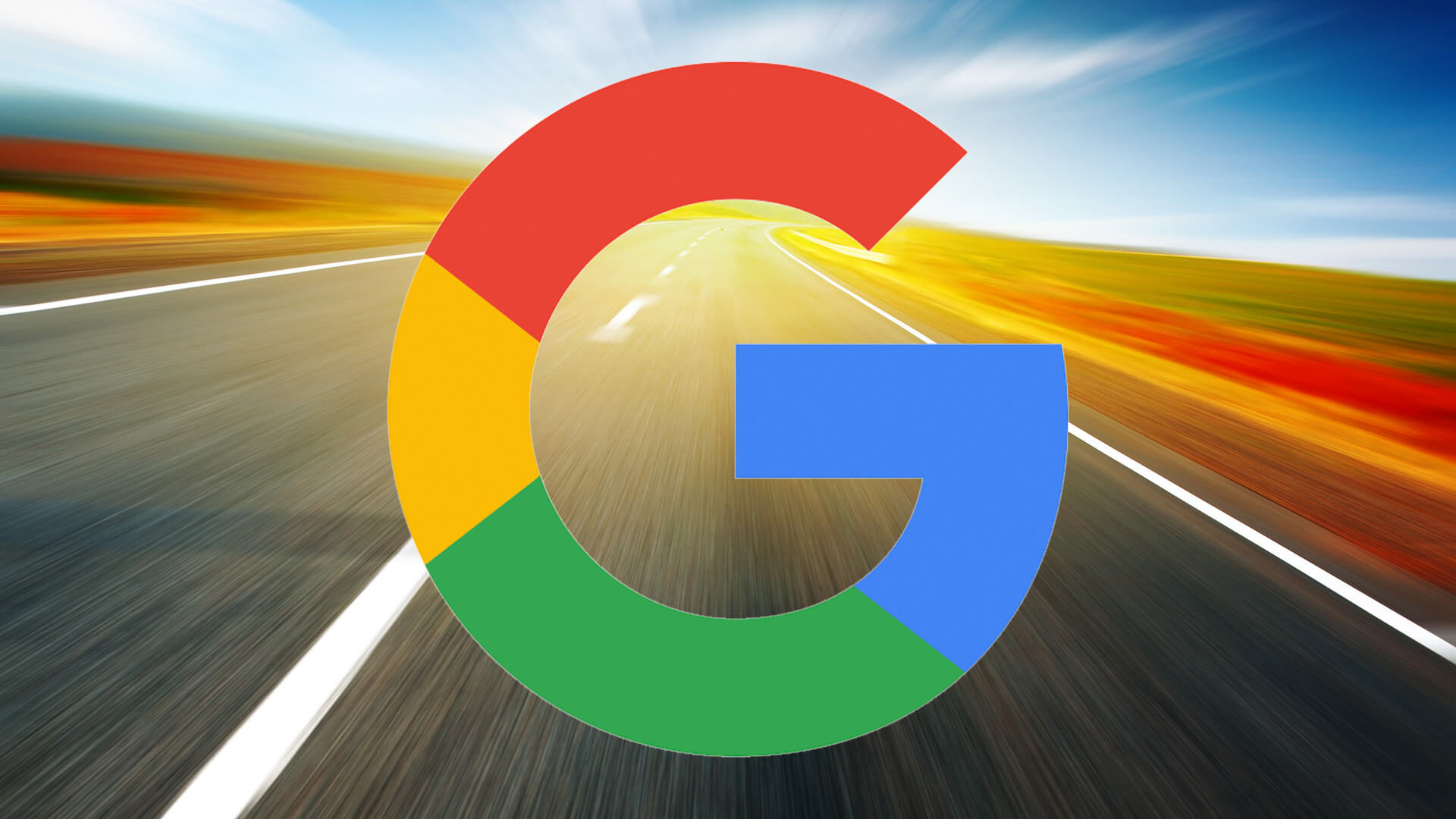 Problematic Ads Recounted by Google in its Latest Report

Google speaks about the most hated ads of all time- the pop-ups which according to Coalition of Better Ads report violate their standards on desktop.

What is Google’s opinion on the matter?

“69% of people who installed ad blockers said they were motivated by annoying or intrusive ads. When ads are blocked, publishers don’t make money.” 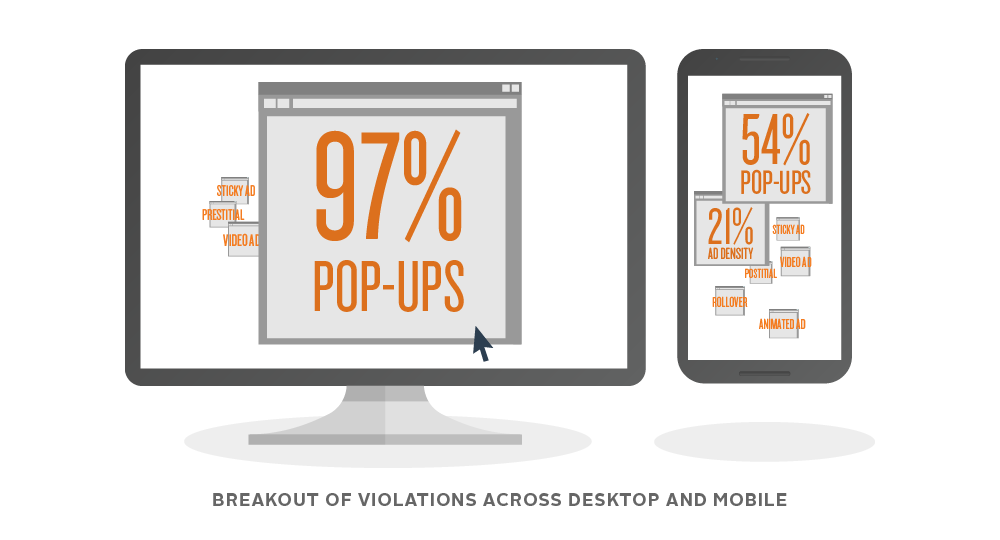 “Pop-ups account for 54% of issues found [on mobile], while 21% of issues are due to high ad density: A mobile page flooded with ads takes longer to load, and this makes it harder for people to find what they’re looking for.”

How is Google working on the problem?

Google said they are reviewing the sites on a regular basis and also recording the ads that are giving a poor experience so that they can provide a visual guide in the Ad Experience Report to make the advertisers learn about a better ad experience which is according to the user’s expectation. 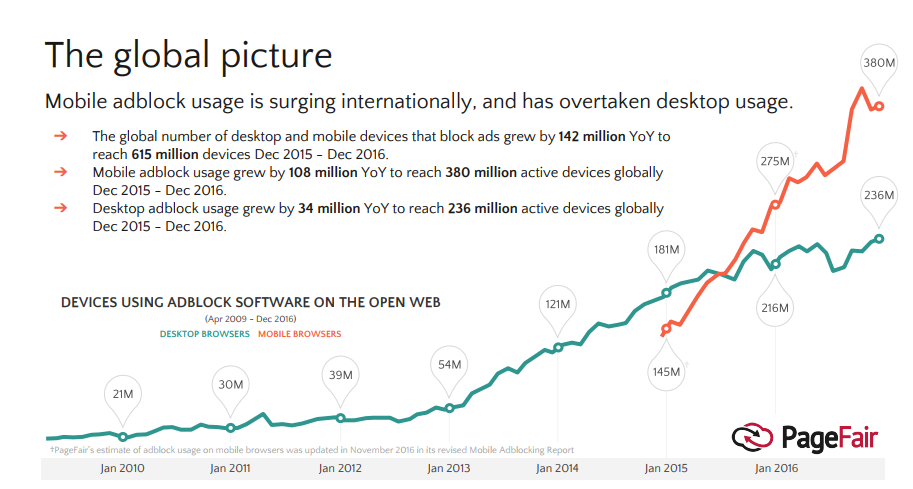 Facebook has come up with various tools to make the users update their ad experiences changing its system to render Ad Block ineffective on its platform.

They are going to introduce ad blocker in Chrome, being a highly used browser. Google will block only those ads that won’t obey the standards of Coalition of Better Ads. With this, Google will help in removing problematic ads, saving them from penalties.

About Coalition of Better Ads

This is a group which was founded last year in collaboration with leading international trade associations and online media companies. Google and Facebook are also the members of the group. It checks why an ad is getting blocked by collecting information and then create new standards for the advertisers to avoid the misuse in ad content.