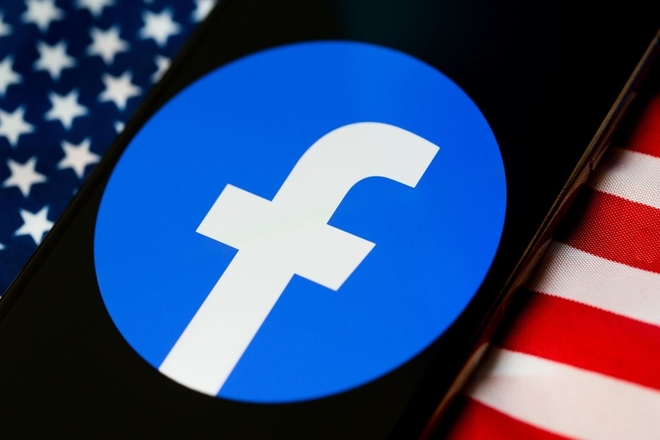 Due to the recent riots at the US Capitol Building, Facebook is trying to take some extra measures near Inauguration Day. The company is taking precautions because of Trump supporters. They might be looking for a way to overturn the 2020 election result.

According to a report, it is possible that some of Donald Trump’s die-heart supporters will again create some chaos on Inauguration day. This happens after Trump’s statement saying that illegally Joe Biden has won this election.

Our operations center is also conducting a secondary review of all Facebook events related to the inauguration and removing ones that violate our policies. And, as we did in the lead up to and following the US presidential election, we are continuing to block event creation in the US by non-US based accounts and Pages.

Apart from the creation of new events, Facebook has also cut access to some of its tools for the US public who are repeated offenders of breaking company policies.

These restrictions include blocking these accounts from creating live videos or creating an event, Group or Page.

Further, Facebook also declares a complete ban on ads that are promoting accessories related to weapons in the US. As for now, the ban is till 22 January 2021. This is a justified step after the FBI warns of an armed protest in the US.