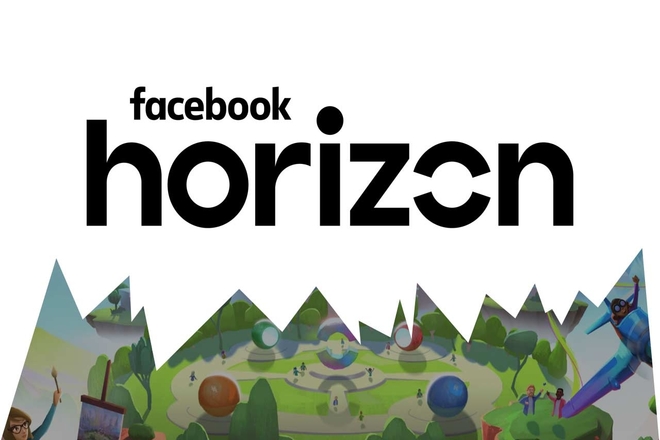 Facebook has announced its new VR experience platform, known as ‘Horizon’, is now releases into closed beta. Horizon is actually a sandbox creation tool for social VR, where users can engage and interact with the virtual environment.

“Horizon invites you to explore an ever-expanding universe of virtual experiences designed and built by the entire community. Everything you see in Horizon, including the Plaza and worlds created by our teams at Facebook, has been built with the Horizon creation tools. In Horizon, you can build the things you want to see and places you want to visit.”

Facebook initially announced Horizon at its Oculus Connect event last year. where it highlighted the first stages of the new platform.

It is gotten advanced since then, with the new Horizon platform taking over from Facebook ‘Spaces’. Facebook wants to create its roots in building its VR experience so as to increase engagement.

“Horizon is as much about meaningful connections as it is about creating VR worlds and expressing yourself. Eventually, we envision large spaces where many people can gather in Horizon, but for now, up to eight people can share a space.”

Horizon is more about social interaction and getting users used to interacting in digital worlds. This is the next big step for VR- providing a platform for uses to interact in the digital realm. This then might lead to a much bigger view due to the work from home shift and create new opportunities for workplace collaboration amid the COVID-19 pandemic. It will make the interaction with co-workers as if they are present right beside you.

But of course, adding social elements also adds risk, which Facebook will need to manage.

“You can access a personal Safe Zone through your wrist menu at any time in Horizon. Our research over the past few years has found that when people experience something overwhelming or surprising in VR, they want the option to step away first, and then take action second. Once you’re in your personal Safe Zone, you can mute, block or report people and content around you.”

It doesn’t really seem to be a major update but the development of VR is a big shift. It is something you will see in the coming next few years as it becomes interestingly relevant in many ways. This provides new opportunities for marketing, advertising, and branding. The horizon seems to be Facebook’s major social push. The Horizon invite-only beta version is available to use on Rift Platform and Oculus Quest in Canada and the US to start with.