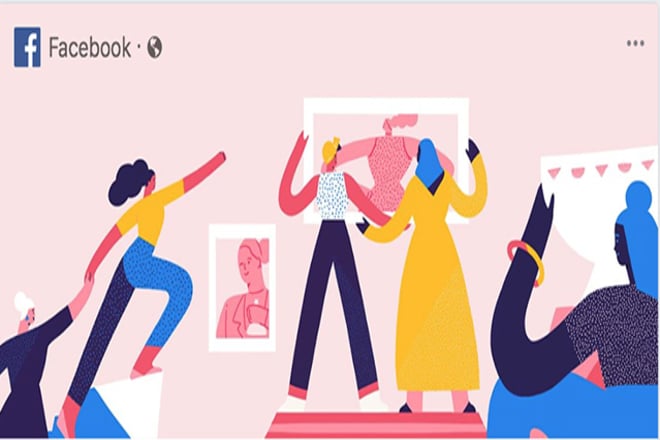 Facebook has declared a number of new functionalities on Women’s History Month and International Women’s Day. One of the biggest functionality is the company has launched multi-person Instagram Live rooms. This new feature was on test for the last couple of months and now it is finally live.

Last year in December, Facebook has already launched a testing mode of multi-person Instagram streams for Indian users. The main purpose of launching this in India was to fill the gap of the TikTok ban. Adam Mosseri (Instagram Chief) announces that the feature will be live for everyone in the next couple of weeks.

Facebook Launches Shops To Businesses In The UK & Canada

Beginning March 1st, creators and others can go live on Instagram with up to three other people with the launch of Live Rooms. During Women’s History Month, tune in to Live discussions with influential women and creators on how women can help each other overcome obstacles and succeed.

Instagram has taken almost a year to implement more participants in their live streaming feature as Instagram chief (Adam Mosseri) declares about this feature in March. It has been a great option for the users if the company introduces this feature during a pandemic and live streaming usage was higher at the time. Multi-participant live streams will increase the range of its usage.

From the above image you can see, users can invite their connections into their IG live rooms. Users’ live stream can easily be viewable by the other followers on the Stories panel. The option of sending a request to join in a live stream is still present.

Now, there is a broad range in which brands can use IG live. This will allow brands to connect more with their IG audience at the same time.

Apart from IG Live Rooms, Facebook has also come up with a new range in a theme that highlights Women’s History Month. On both the platforms Instagram and Messenger, Facebook has added some new and custom stickers in order “to celebrate the women in your life and encourage conversation around those who’ve paved the way in their communities.”

Facebook has given a lot of significance to International Women’s Day. Therefore, announcing a new theme and IG update could be a strong aspect for the company. The new functionalities as a whole will increase a lot of new ranges for the brands to connect with the more female audience and in a much better way.