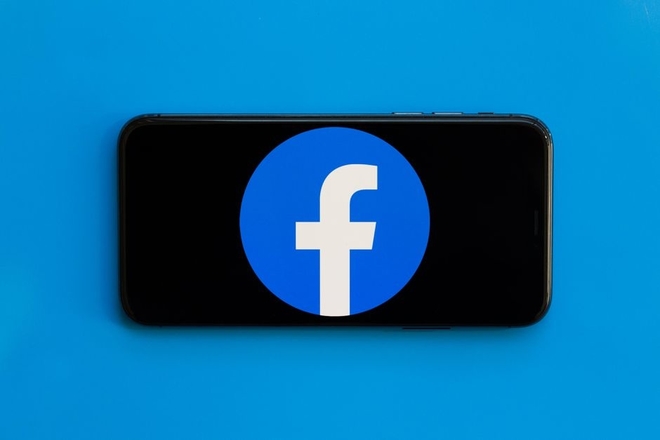 Facebook Faces Concerns Over Lack Of Support For Small Advertisers

The reverse engineering expert Jane Manchun Wong has shared images of the new look of Facebook Help Center last week, with new updated controls tools to let users find the answers they need. This looks like the most reasonable way for Facebook to close out 2020.

We redesigned the Help Center to help people find the information they’re looking for faster, with an improved and streamlined navigation and a user experience that’s consistent with the rest of Facebook.com. We’ve also made search easier to use and refreshed the most popular topics to reflect what people want to learn about today.

It seems like that the update has not added more to what was intended as reports state that few small advertisers have had ongoing issues with Facebook’s ad systems, with the major issues being a lack of assistance tools and arbitrary or incorrect account suspensions.

According To A Report

A big part of the issue, according to Facebook advertisers, is that the company doesn’t have a robust set of customer service systems in place for smaller advertisers. Facebook brags that it has 10 million advertisers, but the majority of them don’t have a regular human contact person within the social network to resolve issues. The company offers an automated chat feature for advertisers, but you need an active Facebook account to use it, which means it’s not available to users who have been accidentally locked out.

A part of the concern is scale as Facebook has more than 10 million advertisers, which means it had to rely on a certain level of automation so as to respond to the questions being thrown at it. It is hard to treat every issue manually which is why it leads to concerns with its automated account suspension and lack of follow-up activity. So Facebook with its updated Help Center hopes that it will at least give some assistance.

Facebook had to rely on automation in 2020 because of the pandemic decreasing its regular staff members, at a time when a lot of businesses were looking up to Facebook for their promotional efforts. This is what most likely lead users to go through issues with their Facebook ad accounts, which the platform now might be able to restrict in 2021 once things get back to normal.