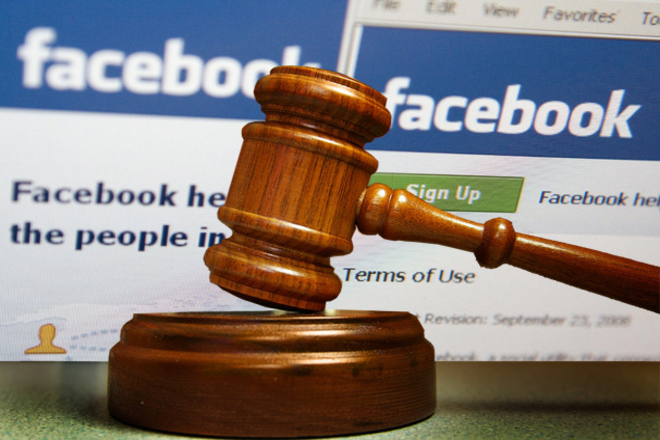 The lawsuit in the United States is on a company that operates a data scraping service known as Massroot8. Massroot8 scraped data of the users from Facebook after when its users gave their login information. This was done via a program on the computer to control a network of bots, which were displayed as Android devices connected to the Facebook App. This was done without the users knowing about it. Users of the Massroot8 thought that they are availing a service by signing up that allows them to control multiple Facebook accounts at once.

Facebook is filing a case against the founder of the company Mohammad Zaghar. Zaghar was apparently found operating websites for selling fake likes and follows before launching Massroot8. Documents from the court state that Massroot8 got access to more than 5,500 Facebook accounts. Facebook states that Massroot8 continued to involve in these activities even after a Cease and Desist order.

The case is against a company in Spain, called MGP25 Cyberint Services, which made use of fake engagement service selling out comments and likes. As per the company’s profile, it generates less than $100,000 in yearly revenue.

This shows that Facebook will take legal action against companies breaching its Terms of Service irrespective of how big or small the company may be.

Facebook is filing an excessive amount of lawsuits recently so as to prove that it can be trusted to enforce its own Terms of Service. Facebook’s Director Jessica Romero, of platform enforcement in a press release regarding a lawsuit back in April stated:

“By filing the lawsuit, we are sending a message that this kind of fraudulent activity is not tolerated on our services.”

Facebook has been its words and filed 6 lawsuits related to fraud activity so far in 2020. Facebook has gotten serious about keeping the integrity of its network against bad actors.