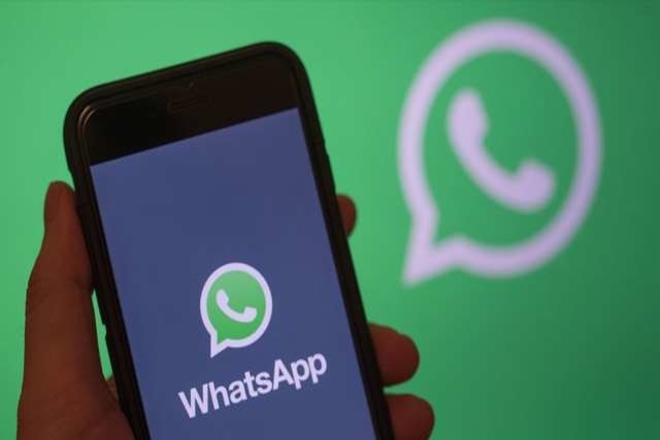 Facebook continues to move up its eCommerce push by introducing WhatsApp Pay for Brazillian users.

WhatsApp users in Brazil can now send money to friends and family or pay a business right from your chat 💸💸💸 pic.twitter.com/BwrcCq9CJW

“The over 10 million small and micro-businesses [on WhatsApp] are the heartbeat of Brazil’s communities. Now in addition to viewing a store’s catalog, customers will be able to send payments for products as well. Making payments simple can help bring more businesses into the digital economy, opening up new opportunities for growth.”

Brazil is the third market where Facebook has tested and the first one where WhatsApp Pay rolls out. Facebook is also running tests of WhatsApp Pay in India and Indonesia. Facebook is making the transfer of funds within the app in these regions which will then further create a framework for eCommerce functionality in its apps. WhatsApp being a dominant messaging app already and if Facebook could encourage the transfer of funds via the app then it can move the app more towards shopping activity.

“Sending money or making a purchase on WhatsApp is free for people. Businesses will pay a processing fee to receive customer payments, similar to what they may already pay when accepting a credit card transaction.”

That is the goal of Facebook, to make WhatsApp a revenue generation machine. If it does work out WhatsApp will become a major key for Facebook’s overall revenue intake.

“Because payments on WhatsApp are enabled by Facebook Pay, in the future we want to make it possible for people and businesses to use the same card information across Facebook’s family of apps.”