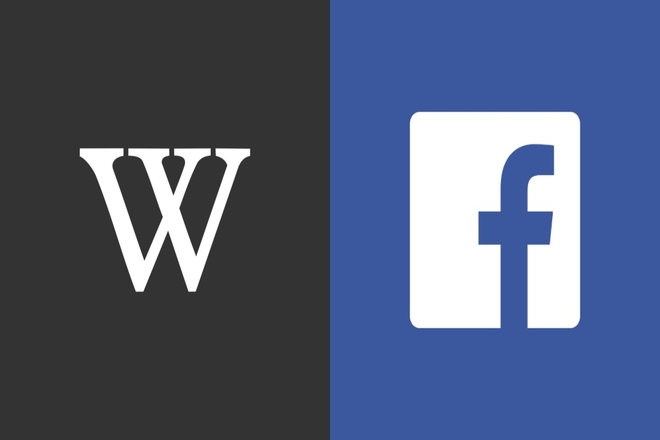 Facebook users now get to see Wikipedia knowledge panels in search results, like Google which they have been doing for years.

Similar to Google’s search results, the Wikipedia knowledge box in the Facebook search displays key information about an entity when searched for. To notice there is also a lone Instagram link which is in contrast to Google’s search results containing links to all the famous social media profiles. Unlike Google’s knowledge panels which contain number of links where people can go to and know more about the entity, Facebook is kind of making people stick to his ecosystem as much as possible.

Here’s An Another Example:

Recommendation: Facebook Rolls Out Option To Switch Between Personal And Business Accounts In Messenger

It is not yet known how widely has this feature been rolled out and Facebook hints it’s still in the pilot stage. This new pilot program as of now is running in English on desktop, iOS and mobile web.

Why Do This Now?

A question arises why Facebook is working on Wikipedia snippets in search results, although the timing is suspect. It may be because Facebook has been criticized harshly in past weeks for its fast checking policies. Critics are of the opinion that Facebook should remove the misinformation from its platform. Stopping the misinformation on the platform can prevent it from causing any harm to others.

Some say Facebook should be more like Twitter in the aspect that how it handles misinformation, but the company has other views. Facebook CEO Mark Zuckerberg states that he does not want his company to be the arbiter of truth. After this bold statement, it is interesting to see how Facebook has been working on providing detail about the entity searched for.

Facebook is also asking users if the information provided is accurate? with a YES or NO option. It will give users an option to submit a correction. There will be more comments by critics as the addition of the Wikipedia Knowledge panels is not enough to silence the critics of Facebook policies.