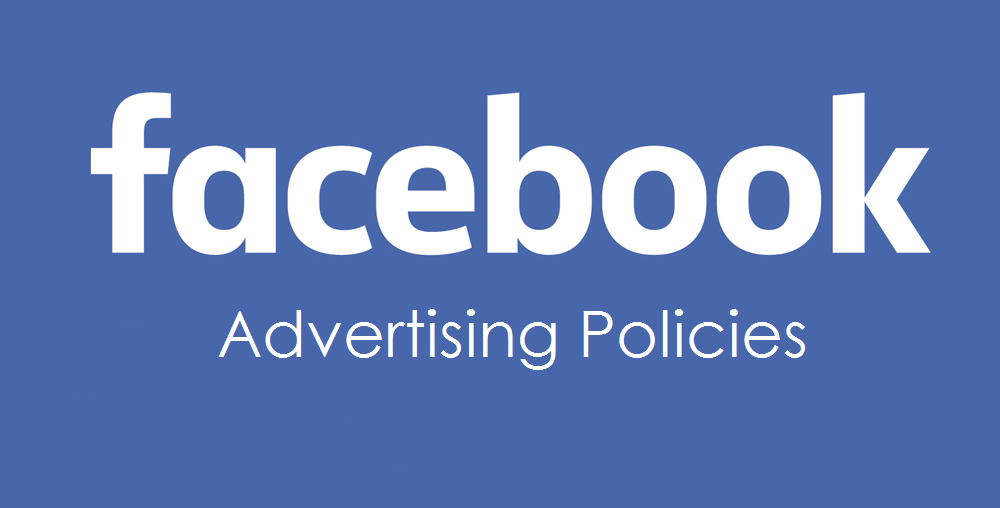 Home » News » Facebook Guidelines On How To Run Political Ads

Political ads have created a lot of debacle in the past during the time of presidential elections in the US. Now advertisers are allowed to run the political ads pertaining to elections and issues but on the basis of conditions where the advertiser has to agree over the laws and authorization process put down by the Facebook.

The election-related ads that target a particular candidate and country have to go through the authorization process. The categorization of such ads would depend on:

What limitations are barred from the political ads?

The ads running have to follow the applicable rules but need not to look at the following limitations while advertising.