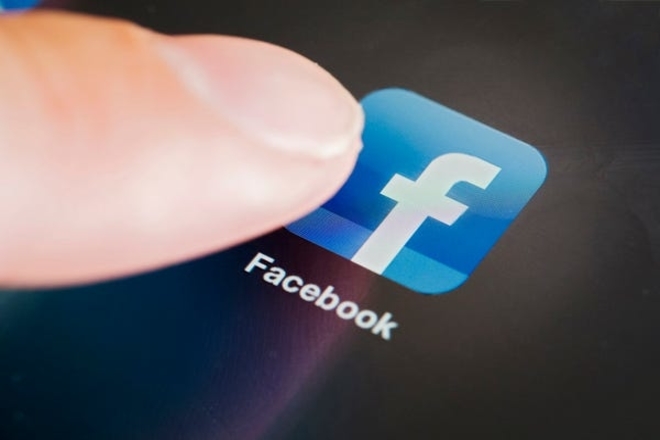 US Presidential Election is upcoming and concerns of spreading misinformation to gain political advantage. Facebook has come up with various new measures to detect political misuse. The CEO, Mark Zuckerberg has announced some steps to protect these issues and hold honest elections.

Facebook says that it will introduce legitimate data on coting at the top of Facebook and Instagram “almost every day until the election”, by means of its Voting Information Center.

The main aim of the poll is to encourage the 4 million Americans to vote. Hopefully, these prompts will lead people to get more honest information on the elections and get the information of their country leaders.

According to Mark Zuckerberg,

“It’s important that campaigns can run get out the vote campaigns, and I generally believe the best antidote to bad speech is more speech, but in the final days of an election, there may not be enough time to contest new claims. So in the week before the election, we won’t accept new political or issue ads.”

The demonstration of voting itself will be a key component of focus, with US President Donald Trump consistently criticizing the voting process, and the varieties being made to oblige voters in the midst of COVID-19.

“We already committed to partnering with state election authorities to identify and remove false claims about polling conditions in the last 72 hours of the campaign, but given that this election will include large amounts of early voting, we’re extending that period to begin now and continue through the election until we have a clear result.”

“We’re introducing a forwarding limit on Messenger, so messages can only be forwarded to five people or groups at a time. Limiting forwarding is an effective way to slow the spread of viral misinformation and harmful content that has the potential to cause real world harm.”

“We already remove explicit misrepresentations about how or when to vote that could cause someone to lose their opportunity to vote – for example, saying things like “you can send in your mail ballot up to 3 days after election day”, which is obviously not true. (In most states, mail-in ballots have to be *received* by election day, not just mailed, in order to be counted.) We’re now expanding this policy to include implicit misrepresentations about voting too, like “I hear anybody with a driver’s license gets a ballot this year”, because it might mislead you about what you need to do to get a ballot, even if that wouldn’t necessarily invalidate your vote by itself.”

“We’ll show this in the Voting Information Center so it’s easily accessible, and we’ll notify people proactively as results become available. Importantly, if any candidate or campaign tries to declare victory before the results are in, we’ll add a label to their post educating that official results are not yet in and directing people to the official results.”

So Facebook is now going to pay people to deactivate their IG and FB accounts before Election Day. It’s part of the research experiment announced Monday but WOW. This notice went out this week. pic.twitter.com/tV7DAw8F5I