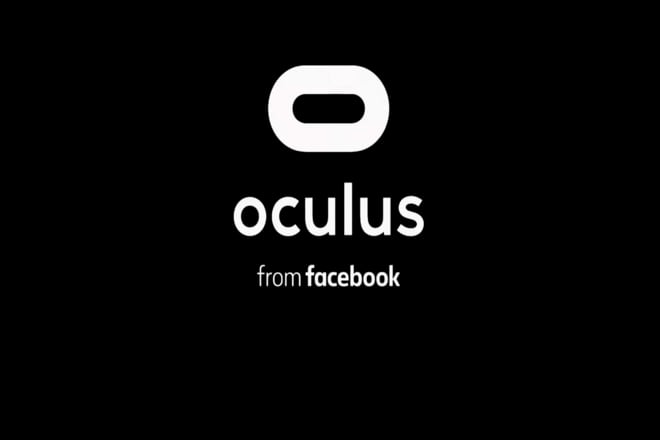 As COVID-19 has hit everyone so hard in its own way, that brings a more shift towards the usage of digital platforms. It is either for work, shopping or for home entertainment. But during the time of the pandemic, VR has actually gain some popularity globally as alternative entertainment.

Facebook’s revenue from the sale of Oculus Quest 2 VR is more than the revenue generated through ads in the year 2020.

Yesterday, the company officially declares that Users of Quest and Quest 2 will have access to Messenger chats inside the app. With this, users can easily and quickly send a message to their connections. user can message through either from the VR keyboard or from the Headset’s voice to text feature.

According To Mike Verdu (VP of Oculus)

At Facebook Connect [back in September], we shared that over 35 titles on the Quest platform had generated revenue in the millions. About four and a half months later, that number is now more than 60 titles generating revenue in the millions, nearly twice as many as a few months ago. Put another way, that’s one in three paid apps on our store making over $1M in revenue.

The company has cleared for sure that VR is not something that can gain overnight consideration. The company is still lagging behind in mass usage. Therefore, digital marketers should take care of this point as well.

No doubt, the integration of Oculus quest with Messenger will increase the engagement and interaction percentage which is making it more useful to the users.

With this update, you can choose to chat with your Facebook friends anywhere they have Messenger, even if they’re not in VR. You can reach them without taking off your headset – and they can chat with you too. And if you’re chatting with your friends in Messenger and decide you all want to play together, you can easily create an Oculus Party so you can jump in and play the same game together.

Besides the messenger integration, the company has also announced the update of App Lab. This will help users to download the content outside of the oculus store. Facebook introduces App Lab in order to compete with SideQuest who are the leaders of doing experiments on VR platforms.

According to Facebook, the update is rolling out at its pace. Therefore, not every user can see the update on an immediate basis.