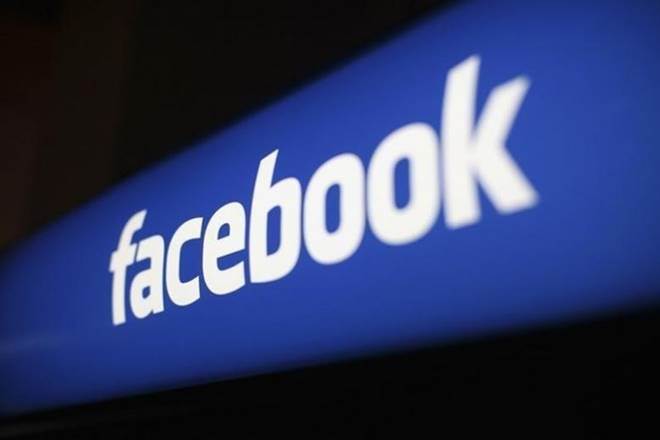 Facebook continues to step up its video calling abilities by launching a new feature called Messenger Rooms. Messenger Room being spontaneous in nature is different from regular video chats. What makes Room different is you can create Rooms without having to call each other directly. Users can join in anytime through the link which you can share with anyone you wish.

Users can create and share rooms on Facebook via feed, news, or an event page. Starting a room gives users control over who can join and see it. Say, if a room is created in a group then it will be available to join by everyone in that group. The admin, the creator of the room can secure or remove the people from the room.

More than 600 million people engaging through video calls across Messenger and WhatsApp. Its usage has been doubled in various countries. But the question arises is this going to last? asked to Mark Zuckerberg in an interview,

Facebook makes sure to users that their chats are secured.

Facebook also states that it has been working with the security team to make the link hard enough for hackers to guess.

Considering the exploitation taken by Zoom by hackers, Facebook is of the view that they won’t take any chances whatsoever.