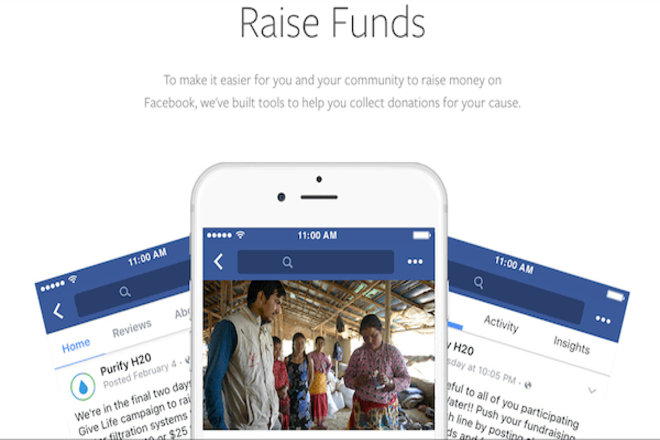 As a part of “Season of Giving,” Facebook announces some new tools for fundraising and community assistance. The tools will come out the next week. Facebook has taken a pledge of giving donations up to $7 million on Giving Tuesday.

This year has been difficult for everyone – but one silver lining has been the immense compassion and generosity that so many people have shown. On Facebook and Instagram, people have raised more than $100 million for COVID-19 causes and $65 million for those supporting racial justice this year, and more than 3.9 million people have visited our Community Help page to find ways to give and receive help.

Despite being having so many negative impacts of social media platforms, Facebook is the company that is offering help to many people who are in need. Not only just help, but Facebook is also promoting small businesses as well.

During the pandemic, Facebook has helped small businesses to generate some revenue for them.

Facebook is trying to assist more community chances through a new tool called “Drives”. This tool will help to collect food, clothes, and other necessities in an easier way.

Facebook Drives will be live from today. The tool will come to more regions soon. Being so much criticized for fake news, dangerous movements, etc Facebook has to keep its focus on tools like this more.

The topic of Facebook as a negative or a positive social media platform is always a debatable topic and never-ending.