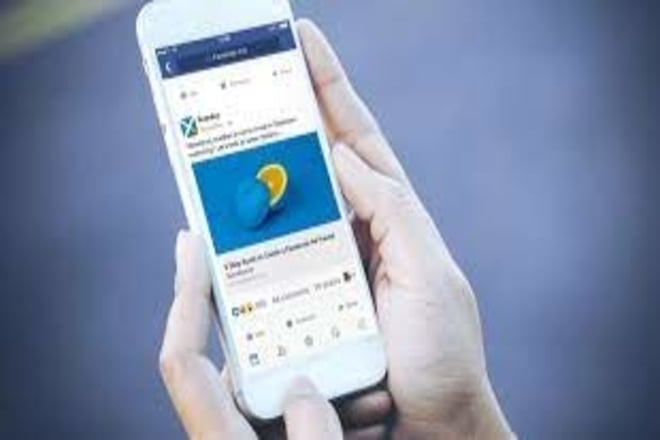 Facebook Is Planning To Offer Campaign Budget Optimization Across Platforms

A recent research paper, published by Facebook outlines that the company is proposing to give campaign budget optimization across various platforms. The advertisers can have this feature from one ad campaign.

This new process seems to have more simplified options for an automated ad bidding strategy. Therefore, it becomes easy to optimize your ad spend across the various apps.

Consider an advertiser who uses the Facebook platform to advertise a product. They have a daily budget that they would like to spend on our platform. Advertisers want to reach users where they spend time, so they spread their budget over multiple platforms, like Facebook, Instagram, and others. They want an algorithm to help bid on their behalf on the different platforms and are increasingly relying on automation products to help them achieve it.

According to Facebook, the main issue is that the ad space has become more crowded(popular). Therefore, advertisers are already looking for ways to diversify their ad spend based on the most active audience. As a result, now they’re spending more on the platform which gives them more results. This is totally the opposite of the new campaign budget optimization.

The algorithm is given a total budget (e.g., the daily budget) and a time horizon over which this budget should be spent. At each time-step, the algorithm should decide the bid it will associate with each of the platform, which will be input into the auctions for the next set of requests on each of the platforms. At the end of a round (i.e., a sequence of requests), the algorithm sees the total reward it obtained (e.g., number of clicks) and the total budget that was consumed in the process, on each of the different platforms. Based on just this history, the algorithm should decide the next set of bid multipliers it needs to place.