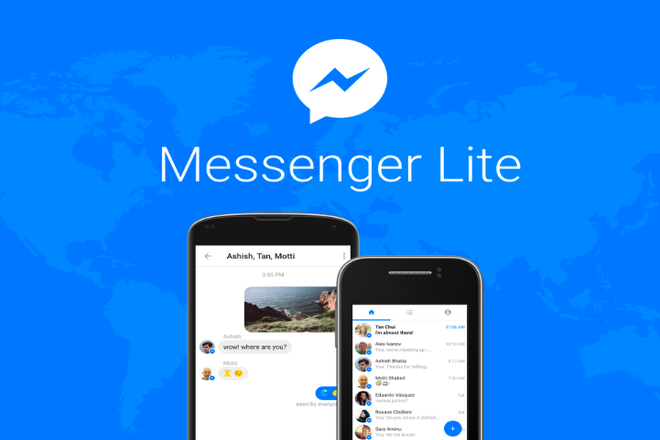 Facebook Launches A New Faster Version Of Its Messenger

Facebook is updating its Facebook messenger application which is said to be smaller, faster and simpler as compared to the current version which will make the application load twice as fast as before. With this update, Messenger’s core code has been reduced from roughly 1.7 million lines to 3,60,000. Messenger’s existing features have been redesigned to fit in this new simplified interface.

Users will not be able to use some of the features due to the reduction in the size of the app when the update comes out. As of now, Facebook has not given any information about what features will be unavailable however a tech reporter got a sneak peek of the new build and said that the discover tab has been removed.

This new update has a greater emphasis on giving more preference to people over chatbots and stories. Users can still talk to chatbots make use of the features in the Discover tab by searching them in the search bar.

Mark Zuckerberg CEO of Facebook said that users will feel the difference in speed and performance over other apps.

It is expected that Facebook will roll out this new version of the Messenger in the coming weeks.