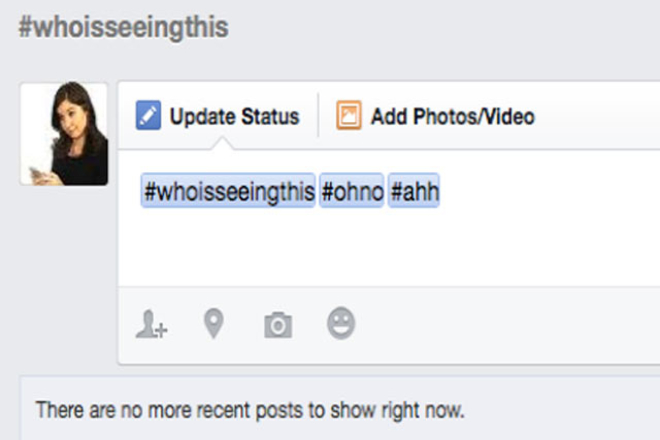 Post Text may get updated with new color highlighting for profile text and hashtags, as Facebook is experimenting the same, according to the new discovery by reverse engineering expert Jane Manchun. It seems a bit interesting.

As you can see in Wong’s tweet above, the tag and hashtag here are both highlighted in Facebook blue. For context, here’s a post with a tag and a hashtag in the current format.

Recommendation: Moderator Activity Insights Provided By Facebook For More Transparency In The Group

Will it get a good result in people tapping more, and create more engagement? Blue color highlighting will obviously stop the scrolling but the question rises- Is it beneficial? Most of the time,  hashtags don’t work on Facebook, the same way they boost engagement on the other platforms.

Almost 2 billion searches are made every day on Facebook, which means there will be some benefits of adding discovery elements. If another Facebook profile is tagged, it may give some benefits and the party gets the notification that they have been tagged, providing them the additional reach and engagement benefits

Many platforms like LinkedIn and Twitter already have highlighted tags and hashtags. Thus, Facebook may update it to generate more engagement with tags. However, its the vision as some will see as ‘uglier’ posts versus more obvious links.

But that’s only if Facebook does move ahead with the test. At present, this is only an internal experiment, and we’ve had no word about a live trial at this stage.

It is just a test going on right now, there is no information when it will go live.