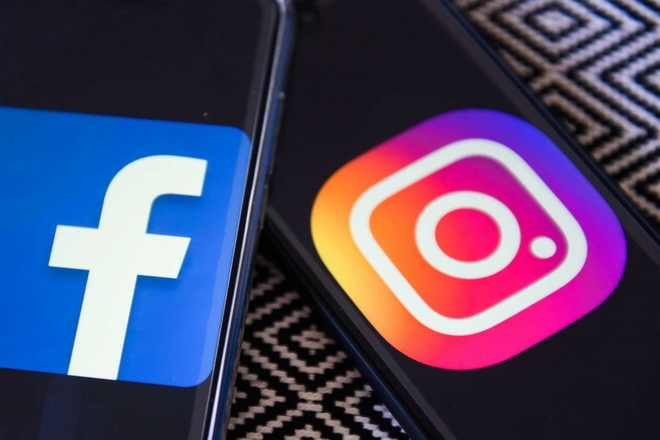 As you can see in the picture above the new feature will show a new panel of short videos into the Facebook News Feeds. This will increase the potential reach of the Reels, encouraging creators to share their content on Instagram.

In India, we’re testing the ability for Instagram creators to choose to have their Reels recommended on Facebook… creators can reach new audiences and people can create and discover more entertaining content.

Facebook has been working on this feature for some time as spotted by app researcher Alessandro Paluzzi back in December. He shared the images of the new option which will allow users to share their Instagram Reels to Facebook through a toggle in the app. Another user spotted this prompt in testing back in February.

Facebook states that this is being tested only in India at this point. But if the test is expanded then there is potential for greater exposure for Reels. It could lure in more people to post Reels. As such, it will be beneficial for Facebook to actually expand this cross-linking tool to more regions.