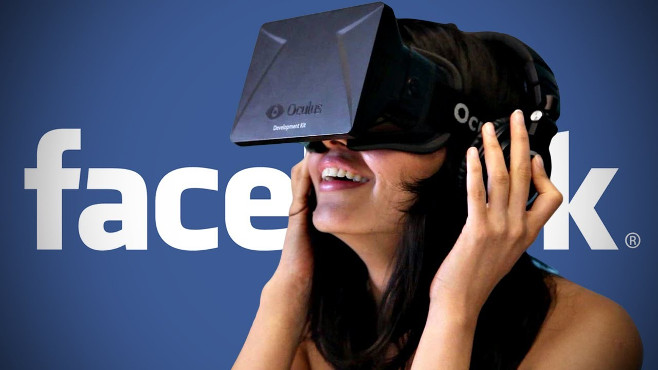 Virtual reality is soon grabbing the attention of every person in the near future. Facebook previously declared the use of Virtual Reality in News Feed as ‘3D posts’ and now Oculus VR is testing for web-based React VR protocol on Facebook News Feed. Millions of Facebook users will come face to face with this miracle if the technology that uses the plugin and app free virtual reality.

Virtual Reality’s major issue lies in encouraging people to use it. And with the requirement of specific hardware and software to go with it, this could not be easily implemented. But if it came into existence, it will smoothen out the operations and will enhance the experience of headset owners.

Oculus is testing the native integration but it is still not available for global use. If the support gets live, then VR will help brands and companies to display their promotions and entertaining VR content through this. People with a headset like HTC Vive or the upcoming Oculus Go can have a better experience of VR through their Facebook News Feed.

The Oculus’ blog post contains the tourism experience where a user can take a tour of Dubai and make his visit to National Gallery’s Sainsbury Wing. Oculus is trying to groom up the already existing 360-degree video content as Upload VR highlights. With the technologies like React VR, Web VR as well as Open XR, virtual reality seems to have a bright future ahead.