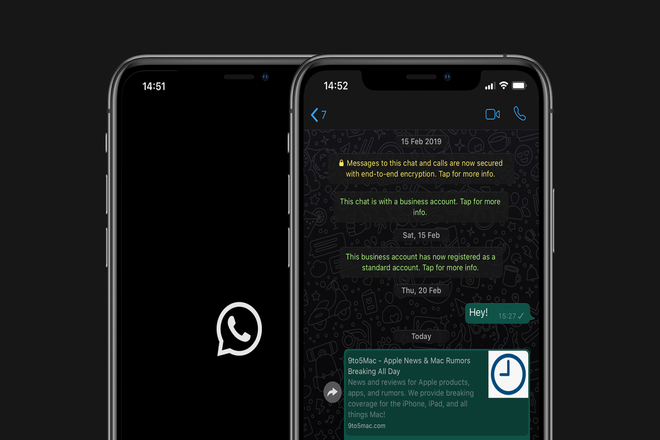 After months of testing, Facebook has officially launched the dark mode for WhatsApp this week.

Dark mode for WhatsApp has been one of the most awaited features with users frequently requesting the company to introduce dark mode in response to its every announcement – same as with twitter users requesting to add tweet edit feature after every app update. Some users do not really get the dark mode movement apart from the health-related benefits but there is a significant group of users who are excited about the different color schemes.

There are health benefits using the dark mode feature as it reduces the use of blue light which is designed in a way for users to read better in the daylight. In low light, however, the blue light can lead your brain to stop producing melatonin which can interrupt sleep cycles, making it difficult for people to stay asleep.

Many users have this habit of checking the phone before going to sleep, this is a significant concern. However, research says that since 1985, there is an increase in percentage by 31% for adults who are getting less than six hours of sleep. There are various benefits of using dark mode. And now you can use dark mode in WhatsApp too.

Users on android 10 and iOS 13 can use the dark mode for WhatsApp by turning it on from the system settings, and users on android 9 can enable it by going into WhatsApp settings>chats>themes>select dark.