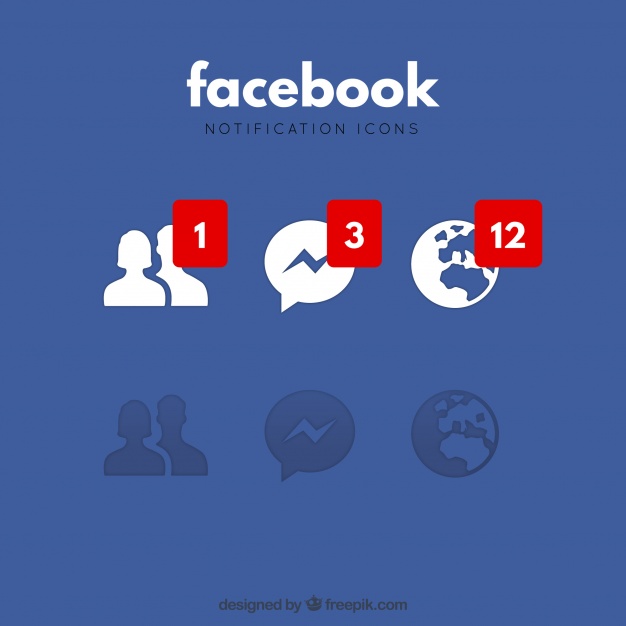 Tired of seeing red doted notifications on your home screen? Facebook has confirmed the new feature of shortcut settings bar to the users. Mostly ios users are enjoying it and by the end of next android users will also be able to use this feature.

Some of the key highlights of the new rolled out feature as follows:

Reasons Of Rolling Out New Feature:

The reasons for rolling out a new feature as follows: