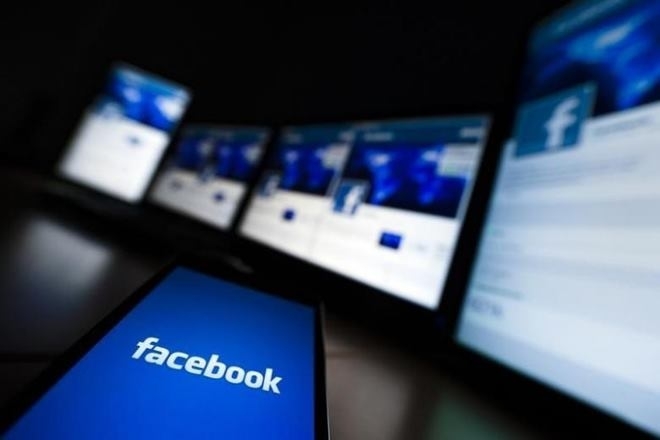 Facebook has launched the very first independent messenger app for the desktop which is now available on macOS and Windows. Facebook states that video calling via its messenger app has increased by 100% in the past month. The company instantly responded to such an increased usage with the launch of a desktop app. Messenger desktop app has various benefits as compared to using Facebook messenger on a browser.

With the introduction of this new video calling desktop app, the Facebook messenger is now in competition with the app called Zoom. Messenger already has an upper hand when it comes to the price. Zoom, therefore, does offer the users a free plan, but it still is very limited.

Facebook messenger somehow does beat the Zoom app but there are reasons people still prefer using Zoom. People who prefer keeping the business contacts separate from personal contacts would go for Zoom. It will be interesting to see how people will respond to this new messenger desktop app. And also if Zoom can keep up with the growth as businesses are working remotely. Zoom users have increased from 20 million to 200 million in the past few months. Messenger for desktop app is now available to download from the App Store and Microsoft store.