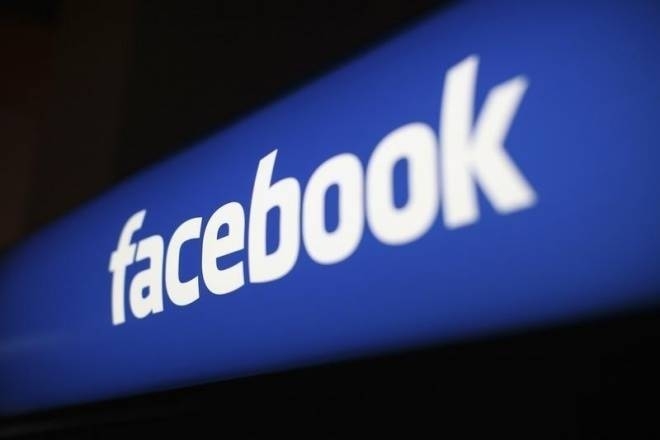 Facebook has released a new app experiment called “Forecast” that allows users to raise questions and make predictions about the future, on which the other users will vote and make discussions, giving more insights into the potential conclusion on the basis of the shared knowledge.

“Forecast is a place to ask questions and use in-app points to make predictions about the future. All questions are submitted by the community and then moderated for clarity, using Forecast’s moderation guidelines and Facebook’s Community Standards.”

Forecast hosts mini debates, where people take their chance to guess what will come next through the questions approved by the moderators’ team. The point-based system is interesting to look at as Forecast gives points to the user on the basis of the response from the user’s question, as more popular the responses more will be the points. Users can also win points on the basis of their justification and reasoning so if a user posts more questions and justify the responses successfully they will up their credibility as will be shown in the points score.

According to the Forecast moderation guidelines users gets 100 points for posing a question so its kind of based on activity not on knowledge. Users also get points from reasoning. It seems like its more about encouraging users to participate than adding credibility.

The main focus of Forecast is enhancing knowledge sharing and increasing discussion among users which will lead to an informed debate. Say if you are convinced that 5g radiation is causing the spread of COVID-19 and you go on Forecast and sees that majority of the responses disagree, then you would want to more research about it.

The forecast seems to similar to Jelly, a question and answer app that was designed and released by Twitter co-founder Biz Stone in 2014, before finally being sold to Pinterest after three years. Jelly did not really work out as it expected to. The forecast is expected to see a similar response, though we can only wait and see.