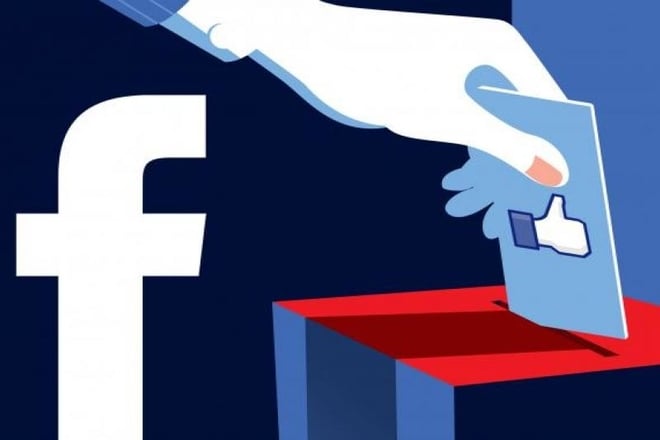 Facebook Will Revoke Its Interim Ban On Political Ads

Facebook has declared that it will allow advertisers to run political ads on its platform. From today, the ban on political ads is revoked by the company.

Facebook has announced a ban on all political ads in the final week of the poll so that there is no misuse of any political message that might interfere with the voting process. Facebook kept the ban until now as when they were planning to remove then Capitol riots has happened and they have to postpone this announcement.

We’re resuming political, electoral and social issue ads in the United States on Thursday, March 4th. We put this temporary ban in place after the November 2020 election to avoid confusion or abuse following Election Day. Unlike other platforms, we require authorization and transparency not just for political and electoral ads, but also for social issue ads, and our systems do not distinguish between these categories. We’ve heard a lot of feedback about this and learned more about political and electoral ads during this election cycle. As a result, we plan to use the coming months to take a closer look at how these ads work on our service to see where further changes may be merited.

It is very difficult to comment whether Facebook should allow political ads or not. However, Facebook’s advanced targeting options and huge reach will give a massive benefit to the advertisers who are planning to run political campaigns. Facebook is the only platform that gives you more reach on just a small budget.

Further, Facebook commented that having a ban on political ads will not just affect individual candidates but also NGOs, non-profit and political groups too. As a result, Facebook had a plan of the short-term ban only. On the other hand, other social media platforms took some serious and massive steps.

There could be an endless debate on a ban of political ads over Facebook. Having political ads on social media will have both positive and negative impacts. But as for now, political ads are coming back to the social platform, which allows big funding parties to utilize Facebook to its max.