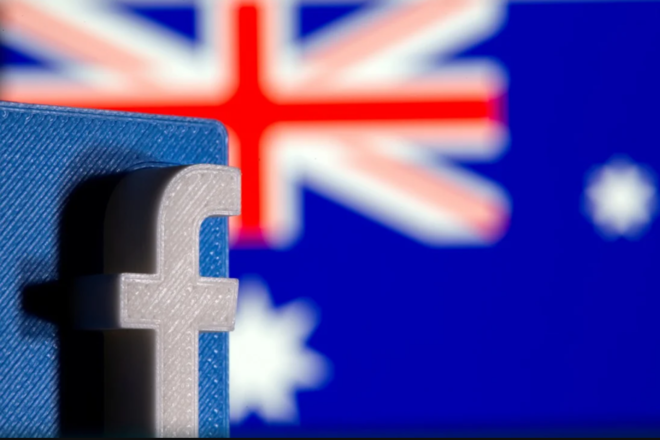 Facebook announced the ban of news for Australian users of Facebook last week to avoid being governed by a law that will urge Facebook to pay for Australian news organizations for sharing links on the Facebook platform and benefiting from those links. Campbell Brown, VP, Global News Partnerships has announced today that Facebook had reached an agreement.

As Per The Announcement

After further discussions with the Australian government, we have come to an agreement that will allow us to support the publishers we choose to, including small and local publishers.

We’re restoring news on Facebook in Australia in the coming days.

Going forward, the government has clarified we will retain the ability to decide if news appears on Facebook so that we won’t automatically be subject to a forced negotiation.

It’s always been our intention to support journalism in Australia and around the world, and we’ll continue to invest in news globally and resist efforts by media conglomerates to advance regulatory frameworks that do not take account of the true value exchange between publishers and platforms like Facebook.

The fight between Facebook and Australia was a crucial one because it could have been taken as a blueprint for the other countries to draw out money from Facebook. The new agreement allows Facebook from being subjected to automatic negotiations.