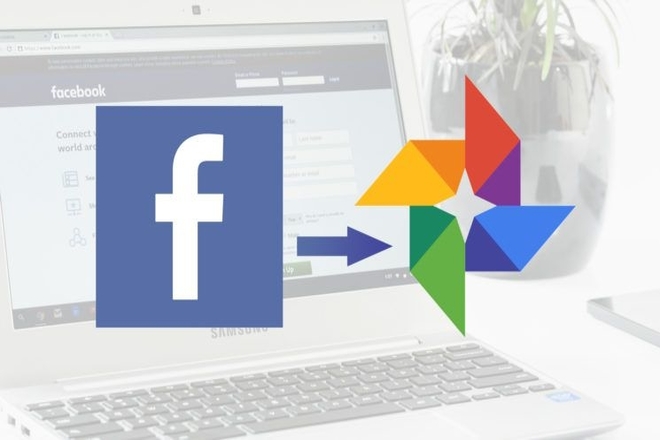 Facebook has declared that its video and photo transfer tool is now available in all the regions. This tool allows users to copy their Facebook videos and photos to Google photos.

This is the first step in Facebook’s data transferability approach which will later explore more ways for users to share their Facebook data. Facebook published a white paper last September, which highlights the various measures in building efficient portability tools.

The Google Photos tool has been the first step on this path as Facebook is still to capture full data portability, the transfer tool in connection with its Download Your Information which offers users ways to know what information has Facebook stored on them and to transfer that information to other sources. The next would be enabling users to export their connections listings over to other social networks which will make it easier to create networks on other platforms.

Allowing users to transfer that information to new networks will help trending apps to grow rapidly but considering facebook’s efforts suppress competition, and its position in the modern interactive process, it will not have a big impact on such. It might be a negative view to this either way Facebook offering users to have control over their data is a good thing.