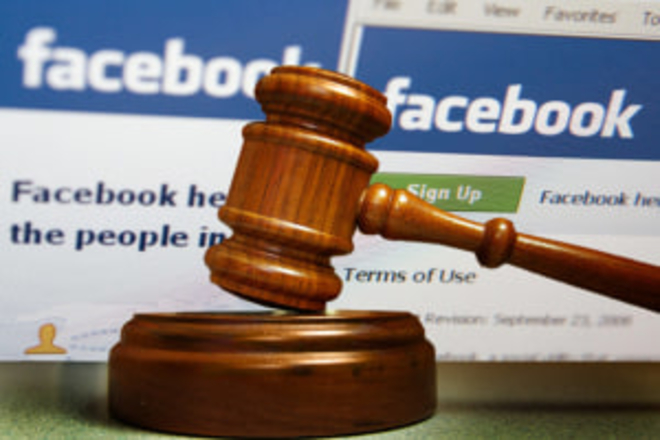 Facebook is set to face another legal battle, with The Washington Post reports that a batch of state attorneys general is working on to file antitrust charges against the social media giant over the acquisition of WhatsApp and Instagram.

The legal challenge will allege that Facebook’s purchases of rival social apps “helped create an anti-competitive social networking juggernaut”, which has since moved to quash opposition through its scale and data-gathering processes.

Facebook is not facing such concerns for the first time, back in July Facebook CEO Mark Zuckerberg went through a House Judiciary Committee hearing which was established to know whether the tech giants including Amazon, Google, Apple, and Facebook have been working in an anti-competitive way. Mark Zuckerberg was particularly questioned about the acquisition of Instagram, which according to the documents says that, was partially done with the intention of neutralizing a competitor.

NEW: Here are the documents the House obtained about Facebook’s purchase of Instagram — including Zuckerberg’s discussion about “neutralizing a competitor” https://t.co/NrXDkLzxcn pic.twitter.com/BopG0IrW9P

This hearing has made one fact clear to me: these companies as they exist today have monopoly power. Some need to be broken up, all need to be properly regulated and held accountable. We need to ensure the antitrust laws first written more than a century ago work in the digital age.

Few have suggested that Facebook’s huge push to integrate its messaging apps into one back-end platform has been done in self-defense, that means by uniting all the functions of its several apps into one framework, which Facebook can use to give justify that it can not be separated as all of its apps are a part of a single larger framework. Instagram will stop working if you remove it from the chain and the same goes for WhatsApp. Either way, Facebook is expected to take the heat over its dominance in the market and it is hard to imagine what the outcome will be. There is a reason why Facebook is hiring more lobbyists in Washington.

Former President Barack Obama recently suggests that more action need to be taken to restrict the spread of misinformation on the social networks, which he states is “the single biggest threat to our democracy”.