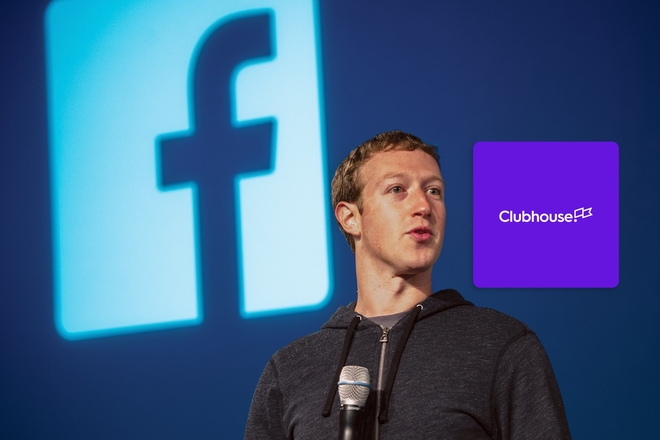 Facebook’s Working On To Develop Its Own Clubhouse Clone

Facebook is working on developing its own Clubhouse clone, as it seems to overcome the rapid growth of the audio social app.

The clubhouse is the invite-only audio social platform, that has seen a huge rise going from 6,00,000 active users in December to 2 million in over a month later. This sparked interest in Twitter to come up with a similar feature and now Facebook is also on the move to get into it.

Explanation By The New York Times

Facebook executives have ordered employees to create a similar product [to Clubhouse], said the people, who were not authorized to speak publicly. The product is in its earliest stages of development, they said.

Facebook does have its own video Rooms and meet-up tools, but it does not give the same functionality, and with the approach of Clubhouse getting more interest it seems to be logical that Facebook is working on it. Facebook has indeed a habit of replication, copying the major feature of almost every rising social apps as it seems to use its huge scale to rule out the competition and slow down users from moving to new platforms. Facebook has even come under scrutiny by several regulatory bodies with the company being under investigation over various antitrust claims.

It will be interesting to see if Facebook is capable of introducing a better version of the Clubhouse-style experience, particularly considering the universality of Facebook groups, where such a tool could become extremely popular.