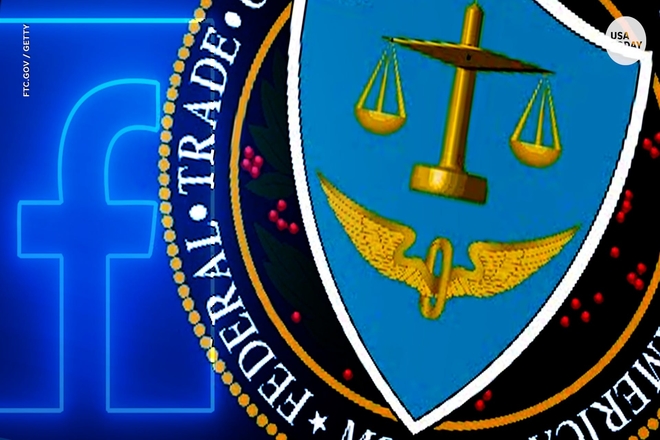 The Federal Trade Commission today announced a new legal action against Facebook, which states that the company is “illegally maintaining its personal social networking monopoly through a years-long course of anticompetitive conduct”. The lawsuit particularly focuses on Facebook’s acquisition of WhatsApp and Instagram.

Following a lengthy investigation in cooperation with a coalition of attorneys general of 46 states, the District of Columbia, and Guam, the complaint alleges that Facebook has engaged in a systematic strategy – including its 2012 acquisition of up-and-coming rival Instagram, its 2014 acquisition of the mobile messaging app WhatsApp, and the imposition of anticompetitive conditions on software developers – to eliminate threats to its monopoly. This course of conduct harms competition, leaves consumers with few choices for personal social networking, and deprives advertisers of the benefits of competition.

The legal action claims that Facebook has complete dominance in the social advertising market, which the company has reached through acquisitions. Mark Zuckerberg CEO of Facebook went through a discussion on the same from a House Judiciary Committee previously this year, which focuses that Facebook bought Instagram to neutralize a competitor.

Facebook may be forced to sell off WhatsApp and Instagram therefore hugely reducing its market dominance. This will be a huge step and it could be possible as laid down in the terms of the FTC complaint

The FTC is seeking a permanent injunction in federal courtthat could, among other things: require divestitures of assets, including Instagram and WhatsApp; prohibit Facebook from imposing anticompetitive conditions on software developers; and require Facebook to seek prior notice and approval for future mergers and acquisitions.

We're reviewing the complaints & will have more to say soon. Years after the FTC cleared our acquisitions, the government now wants a do-over with no regard for the impact that precedent would have on the broader business community or the people who choose our products every day.

This lawsuit risks sowing doubt and uncertainty about the US government’s own merger review process and whether acquiring businesses can actually rely on the outcomes of the legal process. It would also punish companies for protecting their investment and technology from free-riding by those who did not pay for the innovation, making those companies less likely over the long term to make their platforms available to spur the growth of new products and services.

Facebook has argued successfully that the company is just only part of a much bigger digital advertising landscape, and it can not be completely considered a monopoly. Facebook also made an offer to acquire Snapchat back in 2013 which the company refused while Facebook reportedly sought to sow questions about ownership of TikTok with US Senators, which lead to an official investigation into the app. Facebook, therefore, rolled out similar functions within each app to overcome their respective growth. Facebook also states both Snapchat and TikTok as key competitors, along with Google, Twitter, Amazon, and Microsoft.