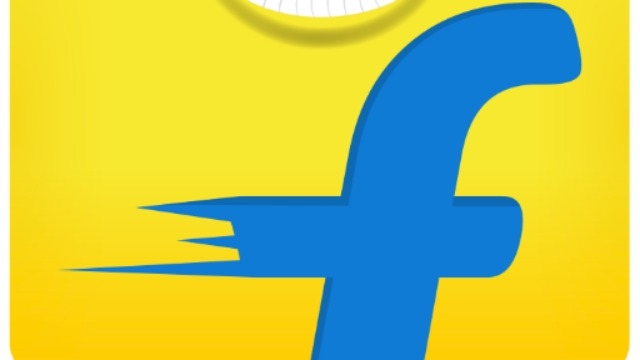 Home » News » Flipkart sees change in its Shareholding, as its Valuation Falls Down

Flipkart sees change in its Shareholding, as its Valuation Falls Down

Indian e-commerce Flipkart, which is currently focusing on increase in the monthly active transacting customers, which also saw lots of money pouring into its coffer last year, saw a change in its shareholding. However, its valuation fell from $15.2 b in 2015 to $11.6 b in April 2017, when it raised capital in a round led by Tencent, which now holds almost 6% stake in Flipkart.

Tiger Global Management, a New York-based hedge fund, which was Flipkart’s largest backer, has also seen its shareholding get trimmed from 33.6% to 20.5%. However, the company is the biggest beneficiary from the secondary sales with a gain of $424 million when SoftBank, which earlier approved Flipkart-Snapdeal merger, bought shares.

Flipkart sees its Shareholding get diluted to 5.5%

Flipkart’s CEO, Binny Bansal sold shares worth $30-35 million in the buyback last year, which bought his stake down from 7.6% to 5.2%. However, Sachin Bansal, another co-founder of Flipkart, did not sell any shares during the buyback and but saw his shareholding get diluted to 5.5%.