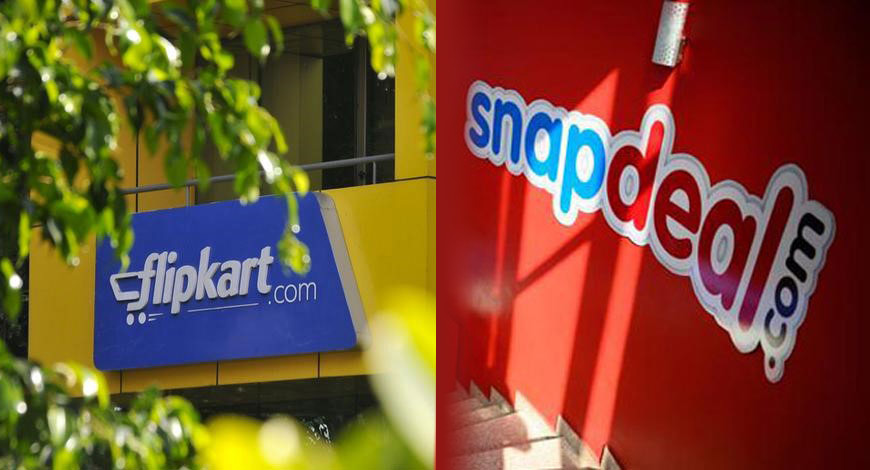 Snapdeal merging with Flipkart only after 3/4th stakeholder’s Approval

Snapdeal has decided on merging with Flipkart only if it gets an approval from 75% of its shareholder.

Sources have confirmed that Flipkart has asked for clearance from all shareholders of Snapdeal, along with special payment options being worked out for certain investors like Kalaari Capital and Nexus Venture Partners.

These communications hinted that minority shareholders were not made aware about the developments in the merger talks. Therefore, the Snapdeal board is under discussion with smaller shareholders with the intention of meeting their demands.
Minority investors has been asking for fair treatment of every investor regardless of their holding in Snapdeal’s parent Jasper Infotech.

What Flipkart has to say

“Flipkart has made it clear it wants a clean deal and does not want any trouble over this merger in future from any stakeholders. After the revised offer from Flipkart, discussions with every shareholder of the company is going on to close the deal which has been in the works since early this year,“ said a person from the sources.