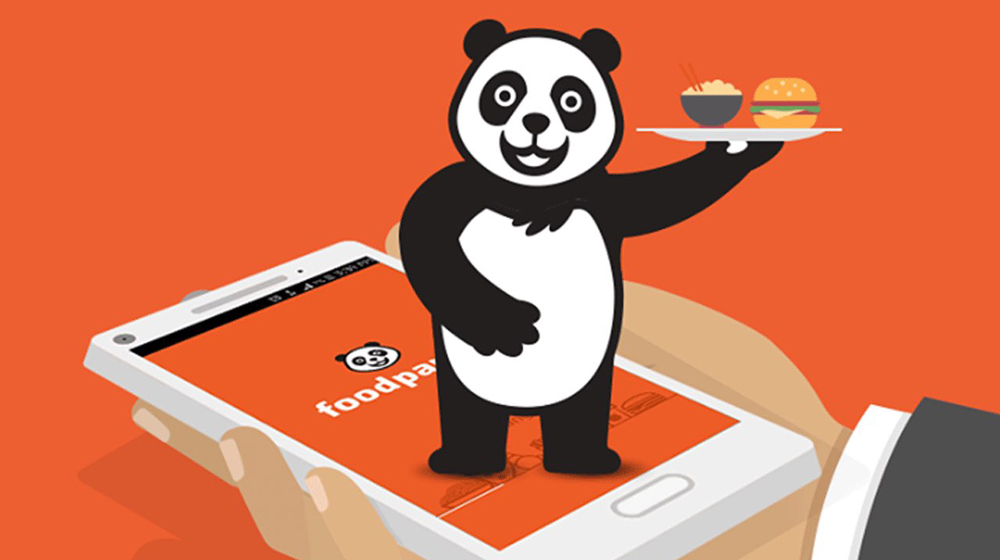 Global food delivery marketplace Foodpanda, which was earlier bought by Ola from Delivery Hero Group at Rs $40 million, is planning to pay out Rs 400 crore to further build its logistics and delivery operations along with its technology stacks. ANI Technologies which acquired Foodpanda India, also owns and operates ride-hailing app Ola from Delivery Hero Group in a stock deal pegged at $40 million in December last year.

Food panda is competing with Zomato, Naspers-backed Swiggy and Uber’s Uber Eats. The $60-million spend will come from the $200 million which was committed by ANI Technologies at the time of the acquisition.

The acquisition of Foodpanda India is seen as a move by Ola to broaden its range of services, including the food-delivery segment, after Ola Cafe failed to take off in 2015.

To Build a Stronger Backend Technology

Foodpanda India’s chief executive Pranay Jivrajka said the company, which has about 17,000 restaurants listed on its platform, will be working on creating and further building a stronger backend technology that will allow the company and its restaurant partners to work more seamlessly.

Doubling Down on about 10 Cities across India

Foodpanda India, which claims to be in about 130 towns and cities across the country, is planning to double down on about 10 cities across Asia’s third-largest economy. “We are also ramping up our last mile connect by hiring 25,000 delivery riders. This is in line with our go-to-market strategy to make a difference in the food ordering experience of our restaurant partners, customers and riders,” Jivrajka said.