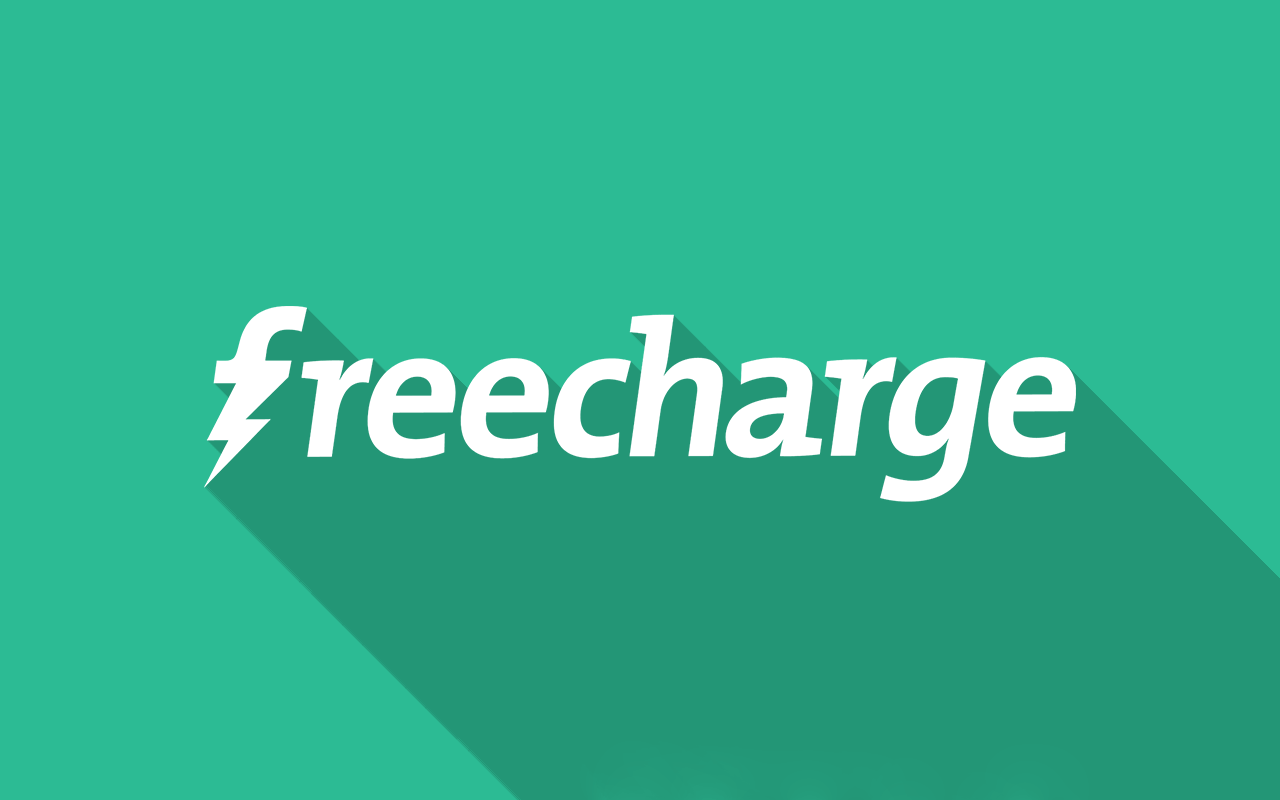 Axis Bank announced its acquisition of the digital payment company Freecharge from Snapdeal for Rs 385 crores on a cash transaction.

“The two boards signed the sale process agreement today,” said Rajiv Anand, executive director at Axis Bank. He also added “The idea behind acquiring FreeCharge was to get access to its 5 crore customer base, leverage its strong brand, use its technology platform and also integrate its high quality team,”.

Jason Kothari, who was the CEO of FreeCharge in March, is expected to step down, but will continue in his role as chief strategy and investment officer at online marketplace Snapdeal.

What Snapdeal has to say

“The Axis FreeCharge combination is a potent one that has the potential to make a large impact on the digital payments and banking space,” said Kunal Bahl, CEO of Snapdeal. “It is a win-win deal that allows Snapdeal to further focus on our core e-commerce business, while giving Axis some of the most agile and innovative technology capabilities in the financial services space in India.”