Home » News » How good are your friends? Get to know them better with Facebook’s ‘Did You Know’

How good are your friends? Get to know them better with Facebook’s ‘Did You Know’

After a thorough survey from the polling app TBH, Facebook is mixing some of the app’s feature directly into a social media platform. Along with their testing of photo-based identity test, Facebook is adding a “Did You Know” section to the profiles for the followers to get an idea of the user beyond their usual profile.

About the latest feature

The Did You Know section has the difference from the anonymous polls as when the user answers the question of the follower, his answers will be available in the scrolling list of the profile that will be viewable to all. The questions could be random and will be a kind of fun activity in all. 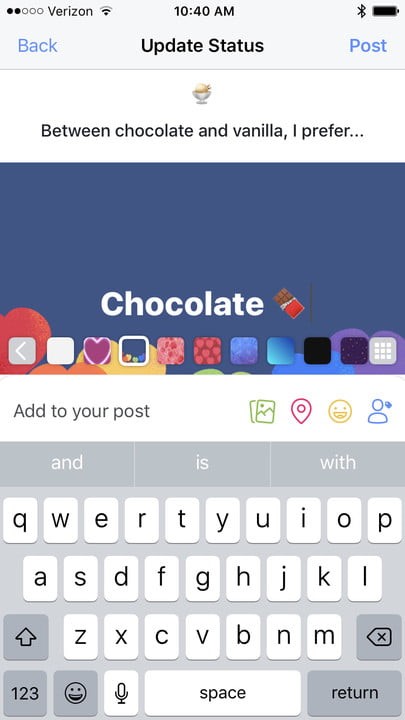 What is the process of questioning?

This section will contain many different kinds of questions. The user can tap on the “new question” option available on both desktop and mobile platforms. When the user adds a new Did You Know, the user will get to see the same coloured background option that they use for updating a status. To see the answers, the user will have to click on the coloured boxes.

Facebook acquired TBH and it still exists as the standalone app. This is a very popular app among young users as it sends anonymous compliments through the randomly asked questions. But the anonymous effect could be removed if the user decides to attach his name to the answer.