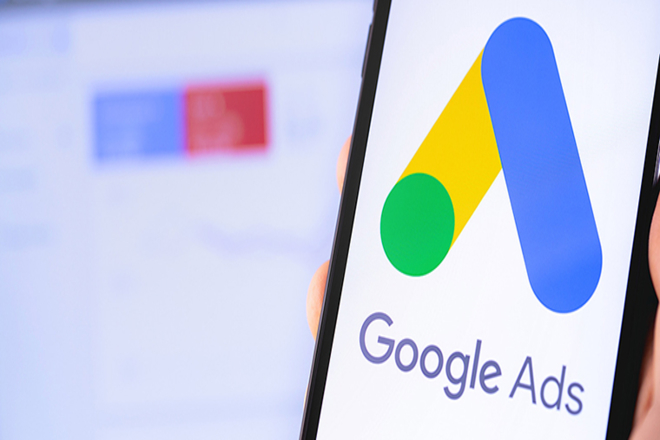 Google has announced that it is expanding the continuous audience sharing feature that it rolled out last year by allowing audiences to be shared from the sub-accounts. The future and existing remarketing lists that have been created from sub-accounts are auto-shared with manager accounts.

Google States Crawl Budget Can Include All Your Subdomains

The continuous audience sharing could help PPC experts to save time that would otherwise be wasted on creating new audience lists or selecting audiences manually from individual accounts.