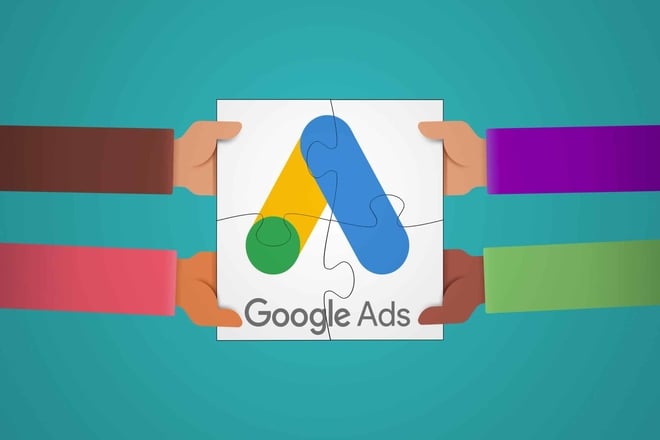 As for now, the changes are not implemented but in the coming week or two changes will be live.

At present, advertisers are using broad match in the form +moving +services +Delhi +to +Lucknow that might show for the query “moving services Delhi to Lucknow.” But there is also a possibility that your ad might come on “moving services Lucknow to Delhi” that actually not serve the advertiser purpose.

The new phrase match will make the word’s sequence intact and it is important to the meaning. Here are some more examples that are shown by Google:

There is no need to combine both keywords because changes are rolling out to both types of keywords.  With this, advertisers will be able to manage their performance data.

It’s advised for the advertiser to have a look at their ongoing campaign performances on different metrics as it might fluctuate your data.