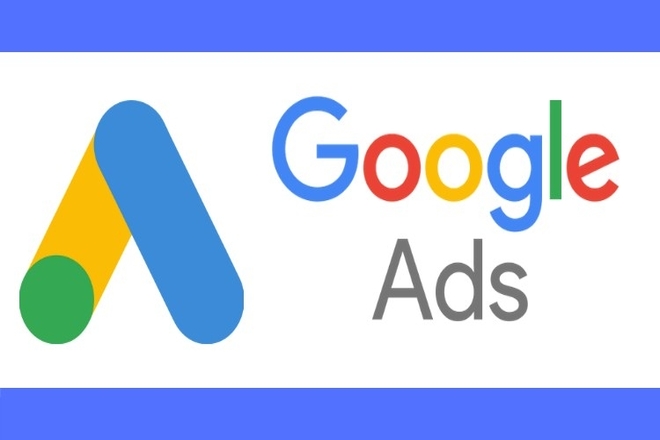 In a new feature launched by Google, advertisers can appeal against policy decisions and approve their ads. Google said sometimes ads with good intentions also get disapproved it’s not always bad actors that get their ads disapproved:

According to the new feature resubmission of ad can be done immediately once the policy issue is fixed. There is no need for advertisers to leave Google Ads interface for appealing against the decisions.

“Appeal” link will appear once you will hover over the disapproved or limited ad.

After submitting an appeal you can monitor the status also by hovering over the disapproved or limited ad.

The feature also monitors the status of the appeal by hovering over the disapproved ad.