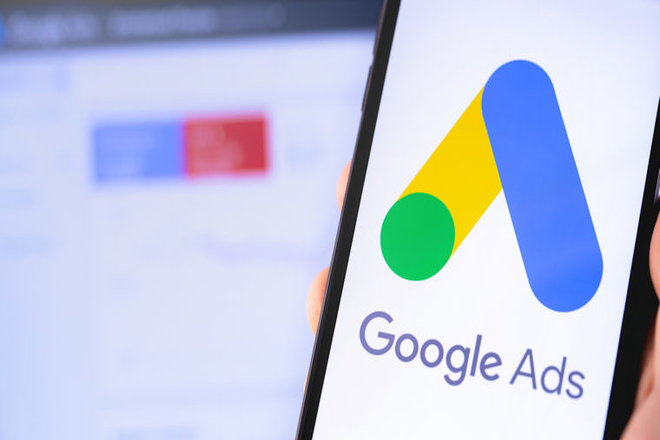 Jackson Lo shares a video of a set of Google Shopping Ads that display the image of the product rotate and change to a different image as when you hover over the image. He shared a small video on twitter where he claims that it seems like a test.

Not sure if this is new, but the thumbnail in Google Ads will animate on hover. Opening up the same search in incognito and I can't reproduce. Looks like it might be a test.#googleads

Recommendation: Googles People Cards: How To Create Your Own Virtual Google Card

Assumptions are there that Google checks if there are multiple images of the product and then can allow the image rotation carousel. Forums on Twitter highlights that this is not something new and was being tested in early August:

Saw this via @MarketingOClock & just tested it out in Chrome. I am seeing it in action! Here's a video of this on dtop using Chrome. Google is using the story-like approach now across a # of areas (like in GMB for About). I shared that this week. Very interesting. 🙂 @gregfinn pic.twitter.com/EKV4nEiZwP