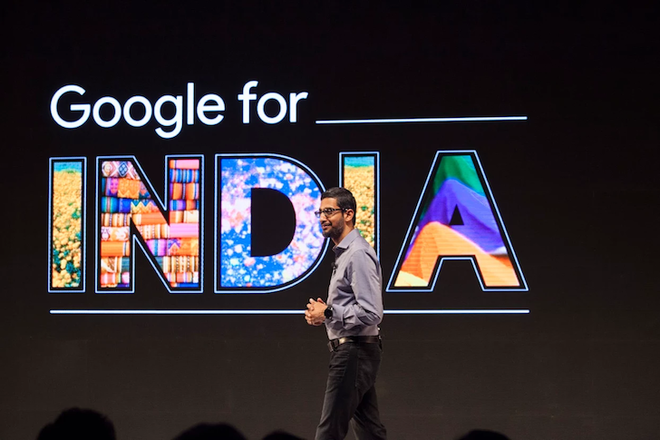 Google has announced that it is investing in two Indian startups, DailyHunt and Glance, as the company looks to make a further push into the world’s second-biggest internet market. Glance, a two-year-old Indian startup that serves media content, news, and games on the lock screen of million of smartphones has raised $145 million in a new contribution from Google and existing investor Mithril Partners. Glances use AI to offer a customized experience to its users. The service replaces the blank lock screen with locally relevant news, stories, and casual games. Google is also investing in Roposo, a short-form video platform.

Glance is a great example of innovation solving for mobile-first and mobile-only consumption, serving content across many of India’s local languages. Still too many Indians have trouble finding content to read or services they can use confidently, in their own language. And this significantly limits the value of the internet for them, particularly at a time like this when the internet is the lifeline of so many people. This investment underlines our strong belief in working with India’s innovative startups and work towards the shared goal of building a truly inclusive digital economy that will benefit everyone.

The chief Executive of Glance, Naveen Tewari states that the investment will form a deeper partnership between Google and Glance across product development, infrastructure, and global market expansion.

Google also states that it is investing in VerSe Innovation, the parent company of Indian startup DailyHunt. DailyHunt serves more than 300 million users news and engaging content in 14 Indian languages. The startup has done a round of over $100 million from AlphaWave, Microsoft, and Google and this new round makes it at over $1 billion. Google is writing off these checks from India Digitization Fund revealed this year.