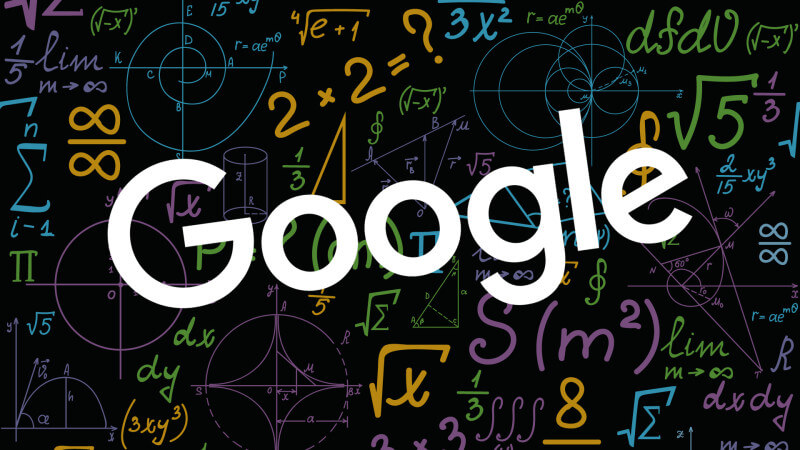 Google Approved For Rolling Out Of Search Algorithm Update

Everyone saw a huge chatter about a new search algorithm update. The chatter begins from 7th and 8th November and gets intense on the following topics:

Do Read: Google Feature Snippet Gets Impacted By Algorithm Updates

Now Google has officially announced the update. According to Google, it was a normal update which company do several times within a week. This is not the big update which impacts on larger scales.

Hi @dannysullivan @searchliaison is there any comment you can send us on this below? https://t.co/c7I1MkJDAf

Sometimes, a particular update might be broadly noticeable. We share about those when we feel there is actionable guidance for content owners. For example, when our Speed Update happened, we gave months of advanced notice and advice….https://t.co/Nwi8I9rooP

Broad core updates are often broadly noticeable. That’s why we have shared about them since last year and even preannounce them, plus provide the actionable guidance that there’s often nothing to “fix” and emphasize instead having great content….https://t.co/e5ZQUA3RC6

I would suggest that if you feel our ranking systems are somehow missing the mark on highlighting content from your site that you believe really is the best for a particular search, share that search and those pages as feedback in our public forums https://t.co/7eJJsYJefK

Our job is to provide the best results we can. If we do an update, it may mean some sites get less traffic than before. Other sites that perhaps might have been under-recognized may do better.