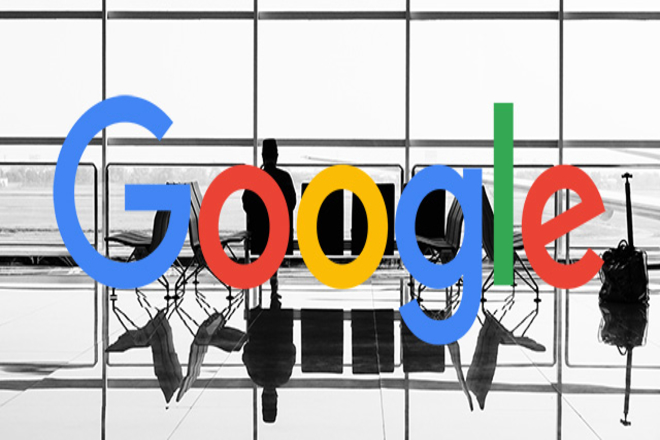 Google updates website owners that it is facing ‘longer than usual’ waiting time in Search Console reporting as the Google Seach Console has been impacted by an issue that is causing delays in updating the Index Coverage report. This indeed was confirmed by Google on Twitter on 14th September.

We're currently experiencing longer than usual delays in the Search Console Index Coverage report. This only affects reporting, not crawling, indexing, or ranking of websites. We'll update here once this issue is resolved. Thanks for your patience!

The Index Coverage report in the Search Console displays that which webpages on a website have been indexed along with any issues faced with indexing. This issue right here does not at all affect Google’s capacity to index, crawl, or rank pages. This specifically affects the reporting only, which means pages that have been published recently might not be considered in the Index Coverage report even if they have been indexed.

When Will This Be Resolved?

It is hard to say as to when this issue will be fixed, as Google has not been able to give a justified estimation as of now. Google’s John Mueller considered the issue on September 9 stating that the report will be caught up soon.

Hey @googlewmc @JohnMu It seems the converage reports stopped updating on the 1st of September 2020? On all domains i checked. Any updates on this? #seo #searchconsole pic.twitter.com/JGJpLNngy0

It has been more than 5 days now that the issue has not yet resolved. Search Console reporting has been delayed many times in the past with problems unsolved from days to weeks. The only thing website owners now can do is wait for the issue to get resolved.