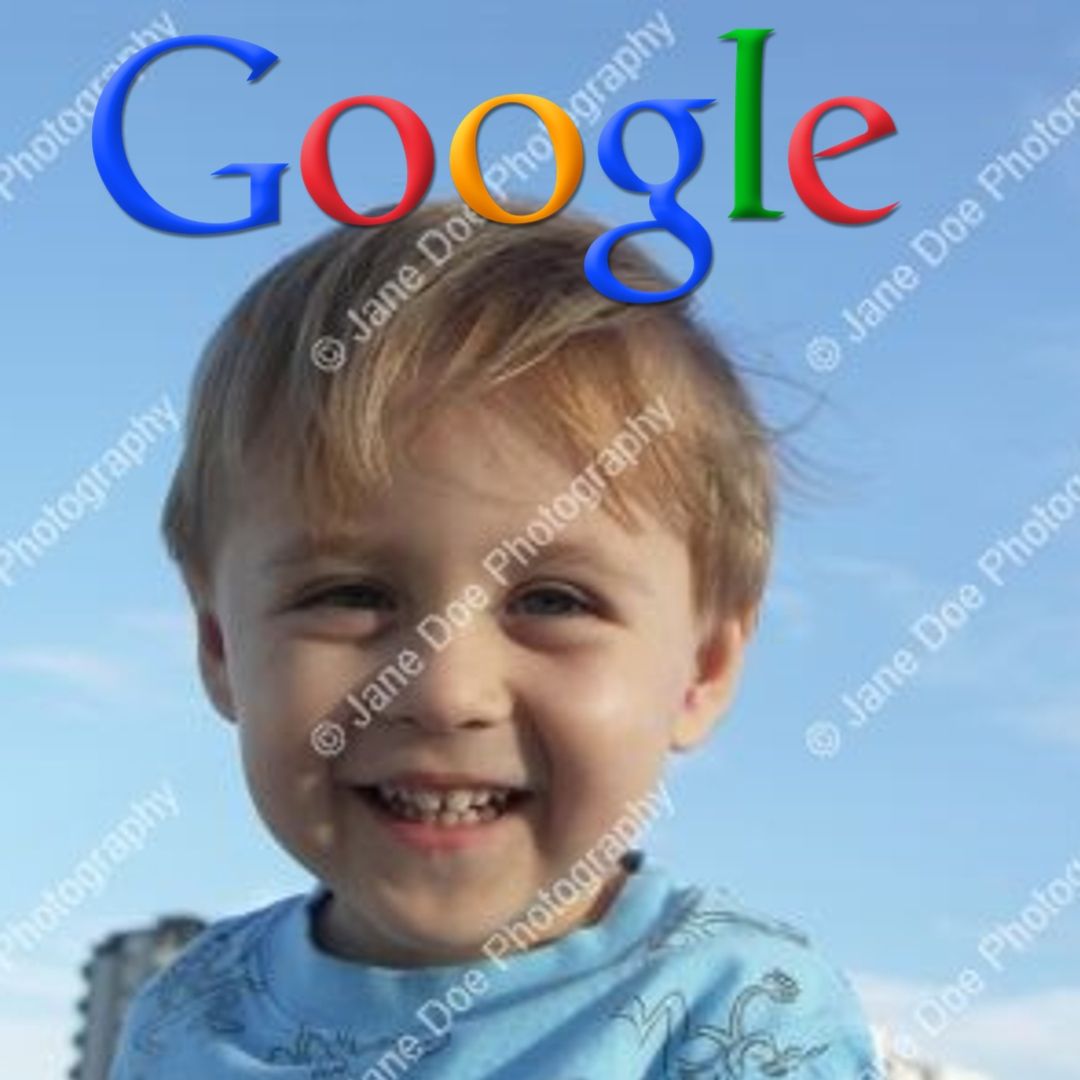 John Mueller says excessive watermarked images would not be considered as high-quality images but images are images for Google. The best practices of Google’s image can be checked on their website.

Later John Mueller added, there are lots of images with highly watermarked which makes the audience confused about the content. Moreover, it is difficult for the user to achieve what they want through watermarked images.

Some Of The Tweets:

My question is, how about general image search? Are those things bad for image if I want to rank my image on Google image?

I don't know if excessively watermarked would be considered that high quality, but in general, for Google Images, images are images. Our best practices for images are at https://t.co/SUCRJBJfqs if you're curious.