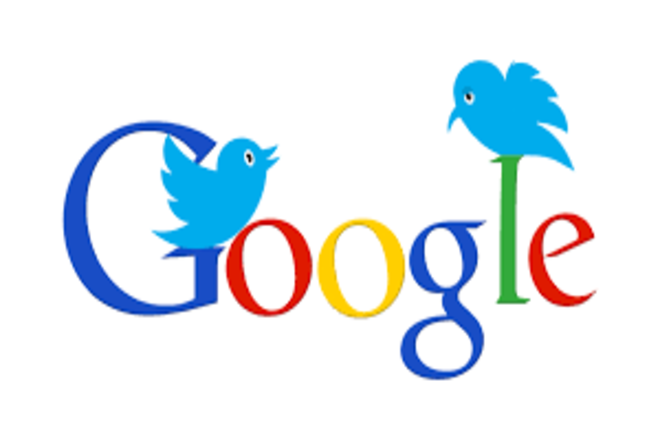 As it is already out there that Twitter has been hacked recently in a big way. Hackers are pushing a crypto scam that hacked twitter accounts for Bitcoin, Joe Biden, Barack Obama, Elon Musk, Bill Gates, and many more. Google took action by removing all the Twiter boxes from the Google search results. Users can not see the Twitter box carousel of recent tweets.

Before And After Screenshots Shared By FiveBlocks

Whoa, looks like Google has demoted the visibility of Twitter accounts in Google Search. Likely related to many accounts being compromised with the BTC scam. Main change I'm seeing is the removal of the prominent real-time tweet carousel format. pic.twitter.com/JQTC7RDn0c

FiveBlocks tracks these boxes in Google and displays it has been removed completely.