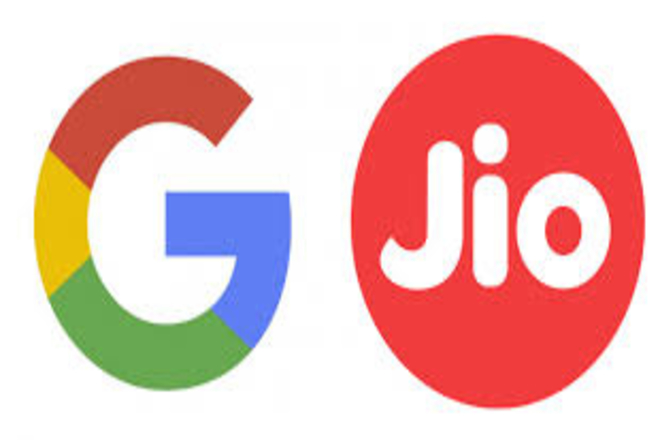 Google has announced its recent push to establish a strong presence in the Indian market, by investing $4.5 billion into Indian internet provider Jio.

“Google and Jio Platforms have entered into a commercial agreement to jointly develop an entry-level affordable smartphone with optimizations to the Android operating system and the Play Store. Together we are excited to rethink, from the ground up, how millions of users in India can become owners of smartphones. This effort will unlock new opportunities, further power the vibrant ecosystem of applications and push innovation to drive growth for the new Indian economy.”

This is to be funded by Google’s recently declared India Digitization Fund via which it will invest $10 billion in the Indian market for the next 5-7 years. Jio with around 388 million customers has become one of the fast leading internet providers. Jio now will be like a new portal for US firms to tap into the Indian market with Facebook also invested %5.7 billion back in April, having a 9.99% stake in the company. Both Google and Facebook considering the potential growth in the region will benefit significantly.

The focus by Facebook is more on eCommerce and creating a process via which WhatsApp becomes the main platform for all the digital activity. Whereas, in Google’s case the company is on the lookout for capitalizing on the dominance of its Android operating system to get that same growth. A huge part of that growth is expected by Google to come from rising connectivity.

As Stated By Google

“The majority of people in India still don’t have access to the internet, and fewer still own a smartphone – so there’s much more work ahead.”

So as to get the more Indian people to stay connected, the support of the dedicated platforms is needed which is where Facebook and Google step in. There’s a lot to go on that front and it could be a major deal for both Facebook and Google to expand opportunities for digital marketing.