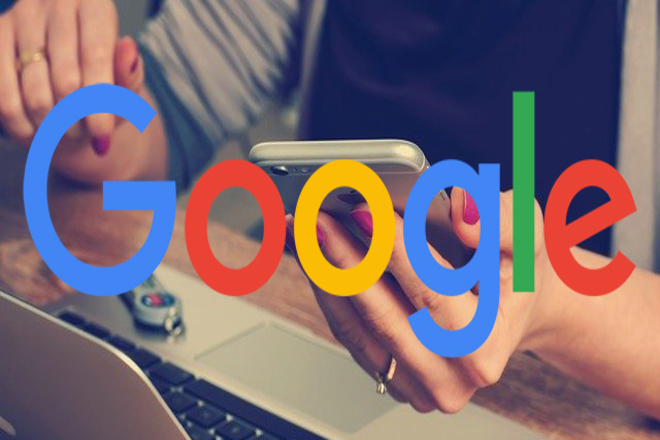 That's approximately the target. We don't have a critical reason to reach any particular cut-off date, so it could be that the remaining sites are a bit spread out, some earlier, some a little bit later.

So this might mean some may be moved over 100% prior to April 1, 2021, and some may running  behind and move over after April 1, 2021. If the site is moved to the mobile-indexing and it has the issues mentioned below then the site rankings in Google most likely will change. Here’s a list from Google that you should check between your desktop version and mobile version of your site:

So be ready, which I believe most of you are and most of your sites are already moved over to mobile-first indexing. But if not, then be ready.