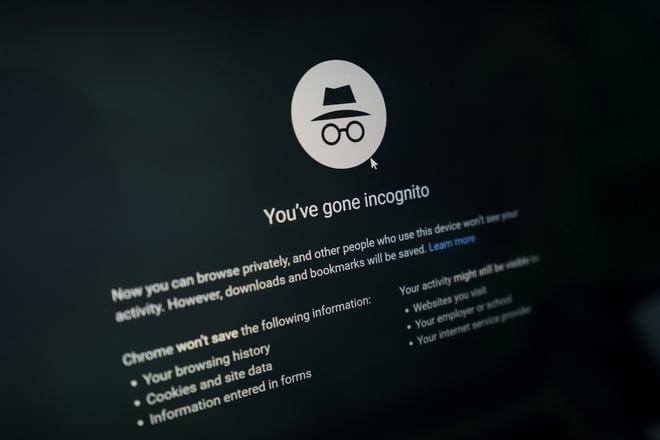 Google Fined $5B For Tracking Users In Its Incognito Mode

Google has to face a $5 billion lawsuit for its Google Chrome Incognito mode. Google has booked for collecting users’ web history in its hidden mode too. Under incognito mode as well user’s history is being tracked.

Google has violated the wiretapping and some privacy laws for intercepting, tracking, and collecting information of users. The lawsuit was first filed in June, however, Google has tried its best to dismiss the case as soon as possible. But a federal judge passed the rule to take this case forward.

The court concludes that Google did not notify users that Google engages in the alleged data collection while the user is in private browsing mode.

In better words, the user who booked Google was for the collection of data from third-party while using Incognito mode. For instance, if a user visits a website in Incognito mode then their data was recorded in Google Analytics.

We strongly dispute these claims and we will defend ourselves vigorously against them. Incognito mode in Chrome gives you the choice to browse the internet without your activity being saved to your browser or device. As we clearly state each time you open a new incognito tab, websites might be able to collect information about your browsing activity during your session.

Claims Against The Google

Users have booked Google for collecting their data while using Incognito mode in its Google Chrome Browser. The federal judge ordered to go ahead with this case as Google didn’t inform its users regarding the collection of data even in Incognito mode.

But on the other hand, Google claims that they always inform the users about the policies of Incognito mode. According to the platform, websites might collect data from Incognito mode as well.

This will be an interesting case to follow as plaintiffs need to prove their claims true in front of the jury. In the end, this case will help many users on Google’s Incognito mode.