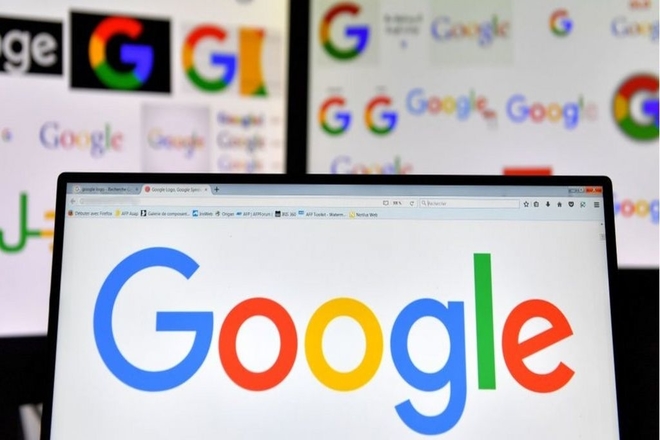 Here is a question came up by a website owner who runs a YouTube channel, during the Google Search Central office hours stream. The owner wanted to know if there is any harm in making use of same text from a blog post in a video.

I have a YouTube channel with 9,000 subscribers and I also have a blog. Sometimes I write a blog post and use the same text I create YouTube videos with. Is this content duplication because Google can understand videos?

I’m saying that because my two blog posts are crawled but they’re not ranking in Google. Even when you put the direct link in Google Search it’s not there. Other blog posts without a video are ranking without a problem. Would it help to use a canonical tag, delete the blog post, or delete the video?

Google does not have the ability to do a text analysis of videos and then further mapping the text to web pages. Mueller states that if a video has the same content as in a blog post word to word then they are considered different pieces of content. Same content in different formats will not be taken as a duplicate content. Google does this because searchers could be looking for different things at different times. Some people want to go to Google to read an article and some may want to watch a video.

We wouldn’t not say the text in this video is exactly the same as a blog post therefore we don’t show either of them or we only show one of them. So if you have a video that matches your blog post I think that’s perfectly fine.

The website owner further states that the blog posts that have been reframed into videos are not ranking in Google. What’s the reason behind that? To which Mueller replied there is nothing to do with the article and video sharing the same content and if Google in case detects duplicate content on a site then it will not cause any major issues.

Also, with regards to duplicate content, if you had the same content in textual form on your website where it’s clearly duplicate content then what would happen there is we would pick one of those versions to show in Google Search.

It’s not the case that we would say: “oh this website has some duplicate content, we will not show it at all in Google.”

Rather we will say: “There are two versions here. We will pick one of these to show and we will just not show the other one.”

So that’s something where even when we do recognize duplicate content it’s not the end of the world. It’s really just a matter of us saying we don’t want to show the same thing multiple times to users in the search results. So we will pick one and we will show that one.

You can check out the full question and answer in the video below: