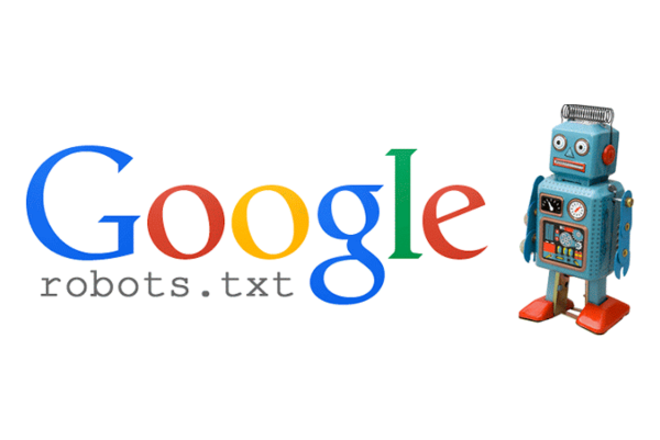 On Twitter, Google’s Garry Illyes confirms that in his own good time he is working on improving the robots.txt tester tool. The tool is currently present in the old version of Google Search Console.

In 2014, Google has actually revamped its robots.txt tester tool. But the company has updated this couple of times before and after that time.

we'll look, but it's likely a tool error. we're currently in the process(*) of integrating the tester with the production version of the parser which should fix this, if indeed it is a tool error.

* – it's my procrastination project, so no holding breaths

Garry Illyes told this as there was a complaint with the Tester tool or with how Google reads a website’s robots.txt file. According to Garry, this might happen due to the older version of the tool. Once the tool is updated for the use of the production version of the parser, the users will know.