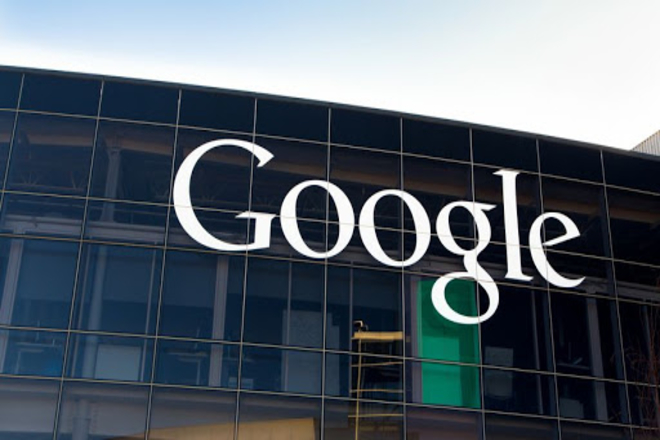 Google recently lost a case in France that compels Google to compensate for using content from French news publishers.

French Competition Authority accuses Google of not following French laws that state digital organizations should settle a fair price for use of content. It was observed that Google’s activities affected French news organizations who were compelled to accept Google’s terms to allow the use of their content for free in Google News.

The ruling made the statement that rather than following the 2019 requirement that Google negotiates a fair payment method with news organizations that google withdrew from sharing french news.

Translated Version Of The Decision

Google has a time of three months to negotiate positively with news publishers to pay for the right to use images, snippets, and titles. Google is also asked to submit a report on how it is progressing within four weeks and after that to send follow up reports every month.

This comes out to be a major loss for Google that it now creates criteria for Google to pay news publishers for using images, titles and, snippets. Google was always of the view that it was helping publishers by sending traffic to news organizations. But France’s regulator has other views as they observed that Google’s actions were unfavorable for publishers. Google to use content from news publishers in France in its google news has come to an end