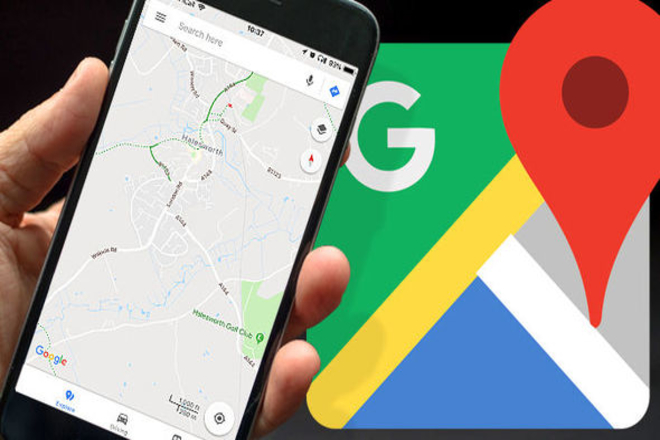 Google’s Street View app update on Android now allows anyone to contribute their pictures to help expand Google Maps. Users will be able to record a series of images as they go down the street via the connected photos tool in the new version of the Street View app. This new feature by Google will require an ARCore-compatible Android device and as of now only supports image capture and upload in selected geographic regions.

ARCore platform is for building augmented reality experiences. It allows the mobile phone to sense the environment, which includes the location and size of all types of surfaces, the placement of the phone in respect to the world around it, and the lighting conditions of the environment. It is supported by types of Android phones that have Android 7.0 or higher. Google Street View app was initially designed to let users share their own panoramic pictures to enhance the Google Maps experience. The new version of the Street View app lets users capture pictures using ARCore — the same AR technology that Google uses for its own Live View orientation experiences in Maps, which assists phones “see” several landmarks to help users get their bearings.

As the images are published in the Street View app, Google will therefore position, rotate, and create a set of connected photos automatically using the pictures and set them in the right place on Google Maps for others to see them. Same privacy measures will be used which includes blurring out the faces of people and license plates and letting users report imagery and other content for review. The process of image capturing now does not require a 360-degree camera or any other device to be mounted on top of the car. People living in remote areas will be able to contribute to the Street View, with a supported Android phone and internet connection.

Google states that it will display its own Street View imagery when available, indicated with a solid blue line. The connected photos will be displayed in the Street View layer as a dotted blue line when there is no Street View option.

Google officially rolls out the connected photos feature in beta in the Street View app.